Petition: Ban the Use of Attack Dogs on Prisoners 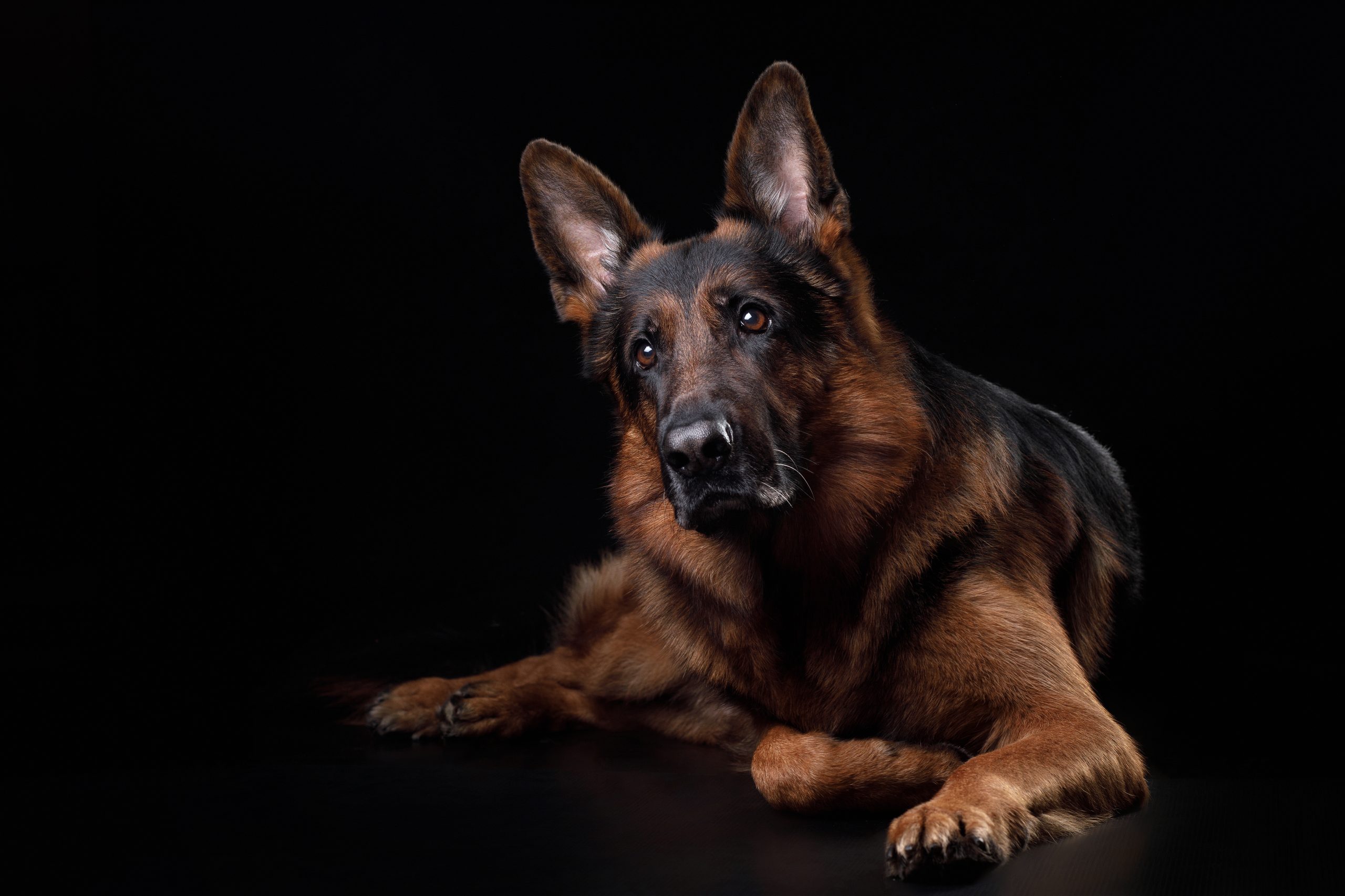 During the current protests against police brutality and racism, more people have been entering into the conversation about police abolition and reform. It’s becoming much more common to hear people discuss the prevalence of power and human rights abuses in the law enforcement system. There are many examples of policies and practices that need to be changed or completely abolished to discuss. Thus, it’s important to keep learning, listening to people’s stories, and talking about these issues to work towards racial and social justice.

One of the many issues that exist within the criminal justice system, is the use of animals. At a recent protest in Houston, a woman was trampled by a police horse. In California, police used dogs to attack and intimidate protestors. Their use of these poor animals puts both the animals and protestors in danger, especially considering the police’s propensity for escalation during these protests.

In an Op-Ed for the Washing Post, Steve J. Martin, also reminds readers that, in addition to police reform (or abolition), we must also work towards prison reform. There are so many cruel practices used in prisons to harm and intimidate prisoners, a disproportionate amount of targetted people being people of color. One of these practices is using dogs to attack, terrify, and intimidate prisoners.  Prison guards use dogs to forcibly remove prisoners from their cells by dragging and biting them as hard as possible. Many times, guards deploy the dogs on prisoners who are not complying due to mental illness. This is completely inhumane and cruel, as it can cause extreme harm to the prisoners as well as the dogs. Also, because they train the dogs to be especially aggressive, most people do not want to adopt these dogs after they “retire.” Thus, most get euthanized. Using dogs in prisons has been banned in many states, but is still legal in five. Sign this petition to ask Utah, Delaware, Connecticut, South Dakota, and Iowa to ban the practice of using attack dogs on prisoners.

To continue speaking up, sign these other petitions as well:

Lastly, being publicly-funded gives us a greater chance to continue providing you with high-quality content. Please consider supporting us by donating!