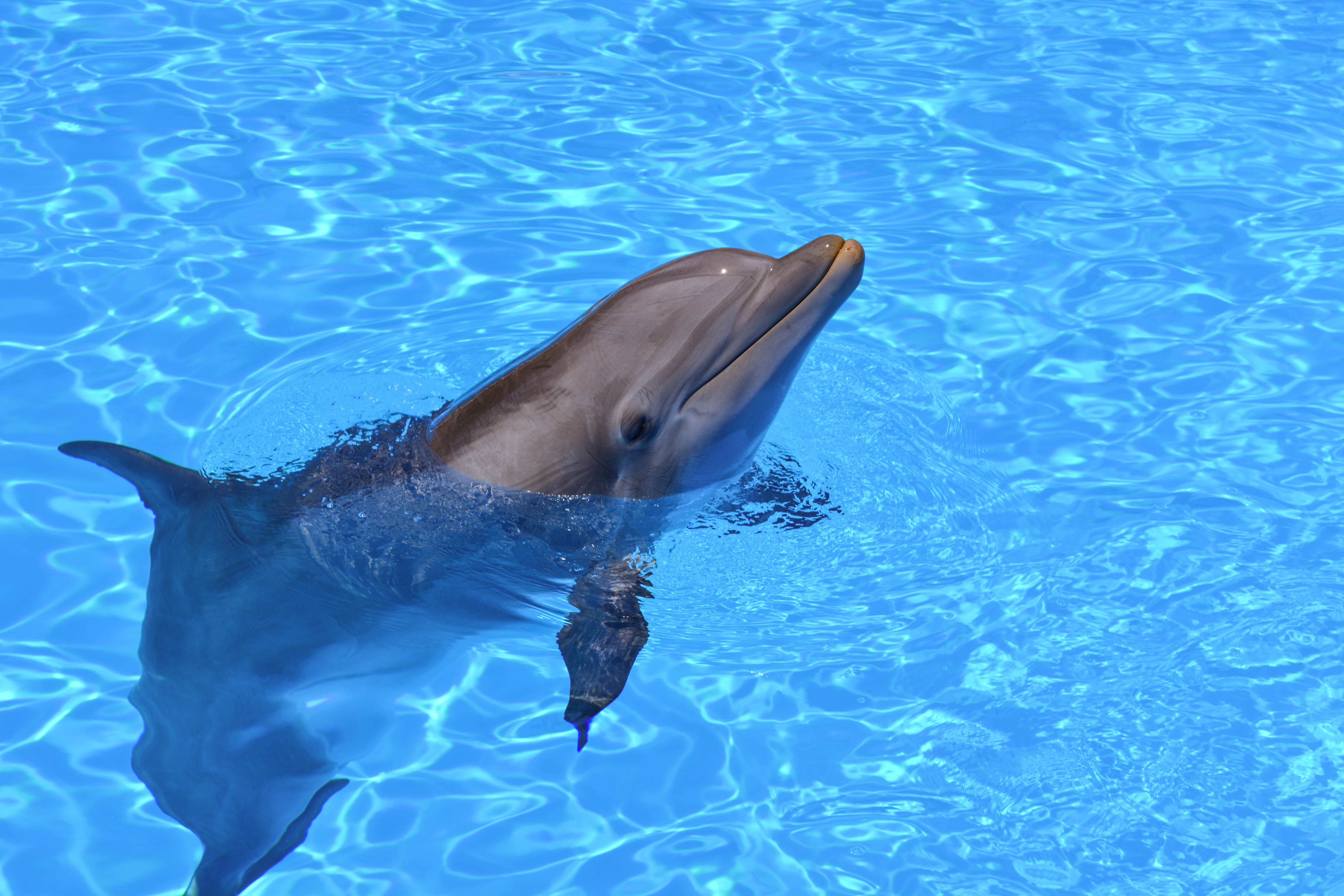 Another win for animals! Booking.com is the latest site to announce they will not sell tickets to parks or attractions that feature whales and dolphins, or to circuses.

The company’s new animal welfare policy prohibits selling tickets to SeaWorld, like aquariums and circuses. Circuses includes those that use elephants, big cats, primates or bears. The policy also prohibits elephant rides and those activities or attractions that bring you directly in contact with animals.

PETA released a report in June 2019 detailing animal abuses at SeaWorld. While SeaWorld banned orca breeding, the company was still breeding and exploiting dolphins at its’ parks. These animals lived in terrible conditions and were routinely mistreated physically, psychologically and socially. Overcrowding in living conditions is common in these locations. There is not enough space for dolphins to swim, dive or play.

Booking.com’s policy is designed under the “Five Freedoms” for animals under human care. Any attraction that doesn’t meet these standards is not allowed.

People for the Ethical Treatment of Animals (PETA) applauded the decision, releasing a statement from executive vice-president Tracy Reiman, “Booking.com is helping to wipe out abusive animal attractions and bolster humane tourism in one fell swoop. PETA is urging people to do their homework and use only ethical travel companies that refuse to promote captive-animal displays.”

TripAdvisor made an announcement in October 2019 that it would stop selling tickets to aquariums and attractions that import or breed whales for entertainment.