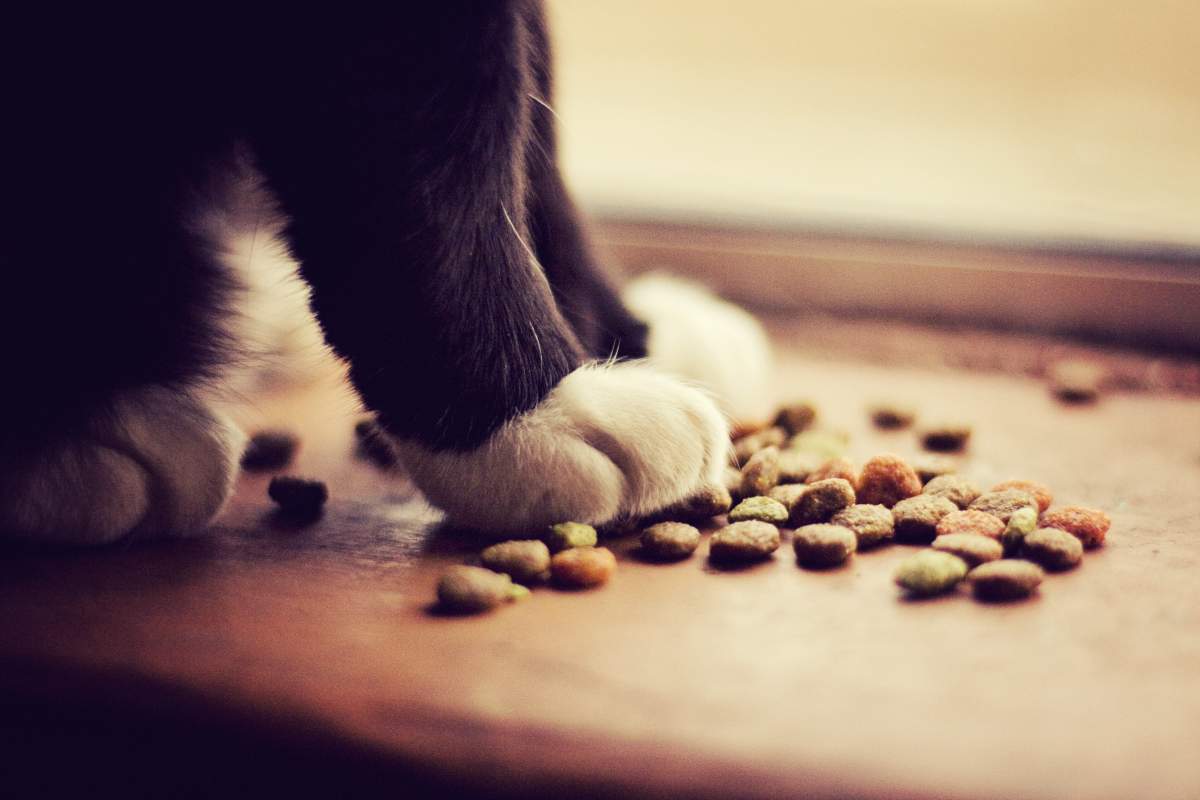 We know we have to be careful about what we give our pets and we try to do right by them. In many cases, we spend more money on feeding our fur babies than we do on food for ourselves! We buy brands we know and trust and we don’t succumb to the falsehoods of advertising—we even read the ingredients on our pet’s food, right?

We know to look at the first few ingredients to see what the food is primarily composed of. Ideally, it should be something like chicken, turkey, beef or sweet potatoes and not meal or byproduct. We know what our fur babies need so the question then becomes: which ingredients are the bad ones? In recent news, there have been lawsuits involving brands we trust either having tainted food or flat out lying about their ingredients and some have accused that certain ingredients are actually harming our pets. Those are the ones we absolutely need to know about  right now!

We ideally would like to leave anything artificial or chemically compounded out of our pet’s food. These chemicals, however, are some of the worst of the worst toxins found in pet food, even though they’re declared safe by the FDA. Trace amounts of these chemicals may not seem like a big deal, but over time they accumulate in your dog or cat’s body and can, in fact, cause very serious organ damage or worse.

This “preservative” was initially developed as a pesticide. It is also used in the production of rubber. Its presence in pet food has been linked to kidney and liver damage, leukemia, cancer, blindness, immune deficiency syndrome, hair loss, and chronic diarrhea. While it is not permitted in Australia or the European Union, it’s perfectly legal to use in food in the United States.

Both butylated hydroxyanisole (BHA) and butylated hydroxytoluene (BHT) are used as preservatives in pet food. Both are known carcinogens that have produced tumors in lab animals. How can such things be allowed in pet food? When added in small amounts, the FDA considers it to be “safe.” Do they take into account for the effects of repeated ingestion over time? No.

This somewhat sweet-tasting chemical is used in the production of polymers, anti-freeze, and the liquid “juice” for electronic cigarettes. It’s also used to preserve moisture and texture in pet food. Due to its severe effect on red blood cells in cats, the FDA will not allow it to be used in cat food. Studies have also shown it’s especially harmful to the liver, kidneys and brain in pets, so be on the look out for dog foods.

This emulsifier is used primarily in cat food to increase palatability. It’s also a tartar control ingredient in many brands of toothpaste and it is used in household cleaning products, including products for rust removal. While the toxicity is not generally severe enough to cause death, it can cause moderate diarrhea and nausea. If you’re noticing that your pet suffers from these issues after meal times, it might be a good idea to check for this ingredient.

Used primarily as a calcium supplement and tartar control agent, DCP is another additive used for improving texture in cat and dog food. It cannot absorb water and is virtually insoluble. It can cause calcification of soft tissue and research has shown it leads to kidney stones, as well.

What Can You Do?

Some of these additives can be found in products human use, but we aren’t generally consuming them as a major part of our diet on a regular daily basis. When you add up these small amounts of chemicals every day for months over the course of years, it ends up being quite a bit in the long run. To an animal that weighs 10-50 pounds, the ratio of harmful chemicals to body weight isn’t pretty.

There is no easy answer for finding the perfect food for your pet. If only there were an app for that – just type in what kind of food you’re looking for and for what kind of dog and PRESTO! Your phone could tell you the brand, ingredients, where it’s manufactured … oh how nice that would be! (Someone get on that, please?) Continue reading labels. Do your best to weed out the foods that have these nasty chemicals in them and choose the most natural option you can; it might be a good idea to skip the commercial brands. You can make your own cat food or dog food and know that he’s getting the best food possible … and made with love.