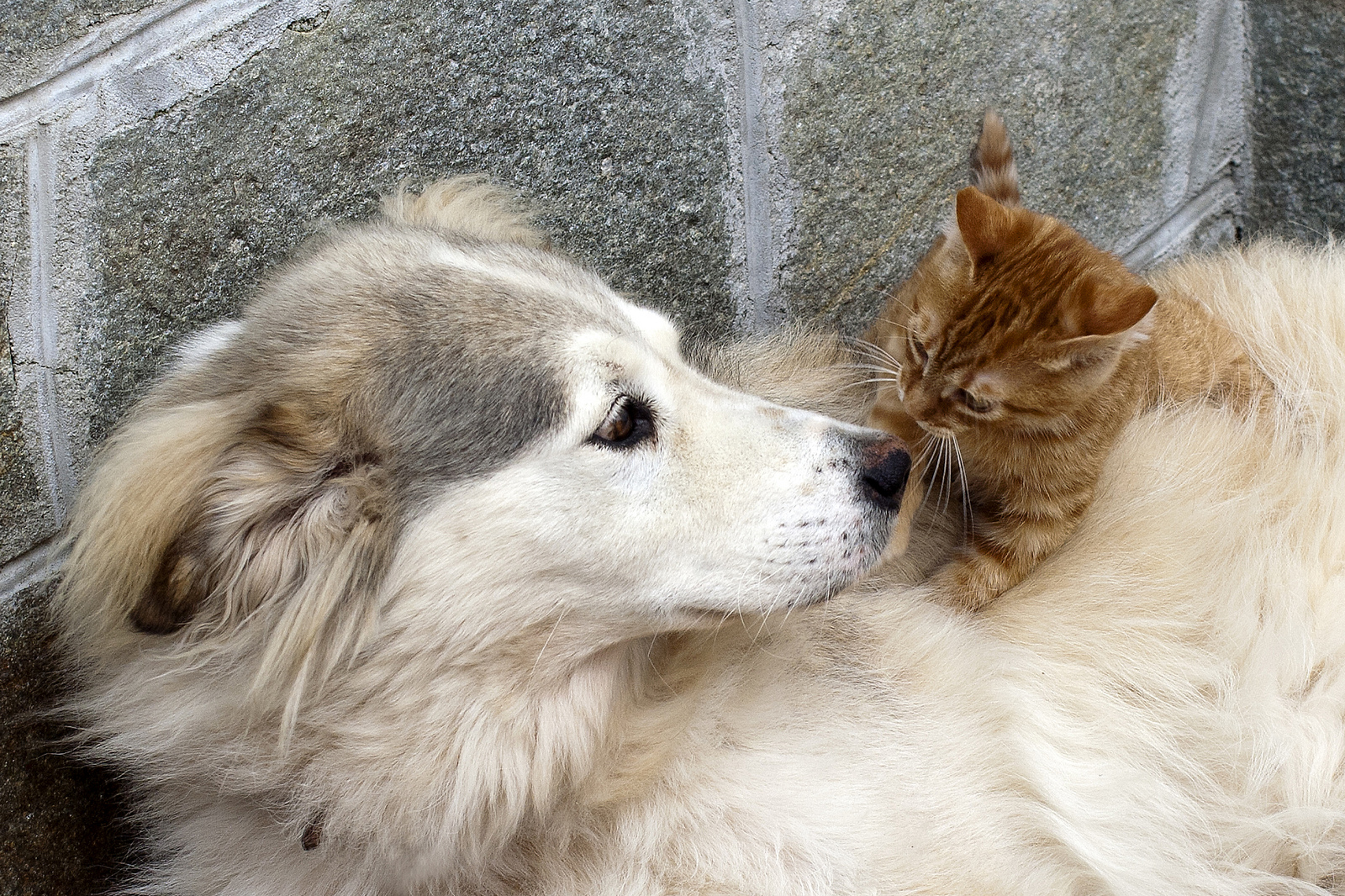 As Animals Asia’s China Cat and Dog Welfare Director, my work has been primarily centered around improving the lives of cats and dogs in China by raising awareness, dealing with abuse cases, conducting emergency rescues and promoting owner management throughout the country.

With a decade’s experience in dealing with cats and dogs in China, I have witnessed how attitudes have changed towards these animals – fortunately, the change has been profoundly for the better.

1. Local Government is Listening to Advice – and Taking Action

As late as 2009, dog management was still very basic in China and dog culling was the reactive response of many cities as they tried to control stray populations and outbreaks of rabies.

Since its inception, the platform has allowed representatives from local governments all over China to learn humane methods for enacting management policies – mostly from local and international NGOs.

While the initial symposium attracted only 14 government officials, that number grew exponentially in every following year. By 2014, 320 staff from government departments in 46 cities had been trained at the symposium.

The best news of all is that the training is translating into real action. Abusing and abandoning dogs has been outlawed in some of the cities, while neutering and administering vaccinations is now actively promoted by many local authorities.

Today local authorities and NGOs work together to help house strays, while government funded dog shelters have begun to appear. These changes, in tandem with free adoption programs and widespread education on the responsibilities of dog guardianship, are creating better lives for animals in China. 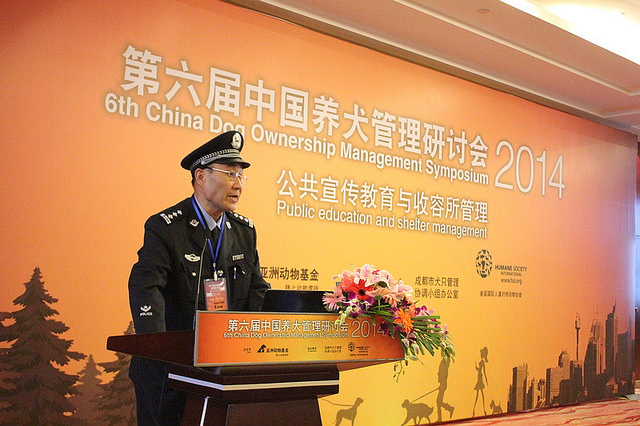 2. The Media Has Made Animal Welfare a National Issue

Animal welfare has become a common topic in China’s newspapers, particularly those condemning animal abuse. But it’s not all sensationalism. As well as highlighting shocking cases, the media has also been offering constructive and positive advice on how to be a responsible owner of companion animals as well as promoting better management and care in captive facilities too.

Vitally, the media has allowed itself to be a platform for debating China’s taste for cat and dog meat. With the topic being discussed regularly in the news, you can be sure those ideas and the debate is making its way into people’s homes.

And the weight of opinion is clearly having an effect. Over 100 media outlets in China and internationally, reported on the Yulin Dog Meat Festival in 2014, adding much needed scrutiny to the veneer of respectability and normality masking the cruelty of the trade. 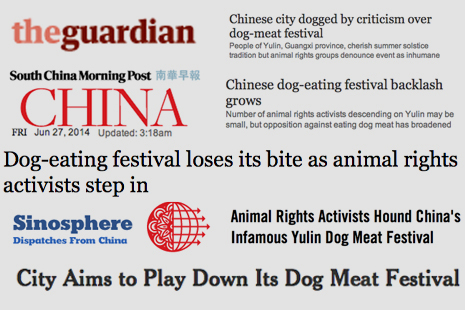 3. The Public is Speaking Out and Taking Action

While in the past there may not have been much public condemnation of animal abuses, these days it is increasingly common for individuals – particularly the young – to make their voices heard.

This change in mindset has also seen more people not just speaking out – but taking action.

The eating of cats and dogs has become increasingly unpopular, and 2014 saw an explosion in ordinary citizens taking action against the trade’s illegality. A spate of rescues were carried out by local animal welfare groups and volunteers, freeing thousands of cats and dogs from the meat trade.

They accomplished this by using their knowledge of existing laws and alerting local law enforcement to breaches in regulations – a sure sign that people’s awareness of animal abuse, and resolve against it, is increasing.

A flurry of local groups run by passionate young people have emerged in the last few years campaigning for improved animal welfare and the end of the cat and dog trade for food and fur.

Since 2006, their numbers have risen from 30 to more than 150 groups, while the scope of their work has also expanded. Thanks to long-term grass roots support from international NGOs like Animals Asia, they have become increasingly sophisticated.

Initially these groups would focus on animal rescues, but training and regular exchange with the authorities via Animals Asia’s China Companion Animal Symposium has seen these groups mature to include education and even capacity training within their own groups as a key part of their activities. 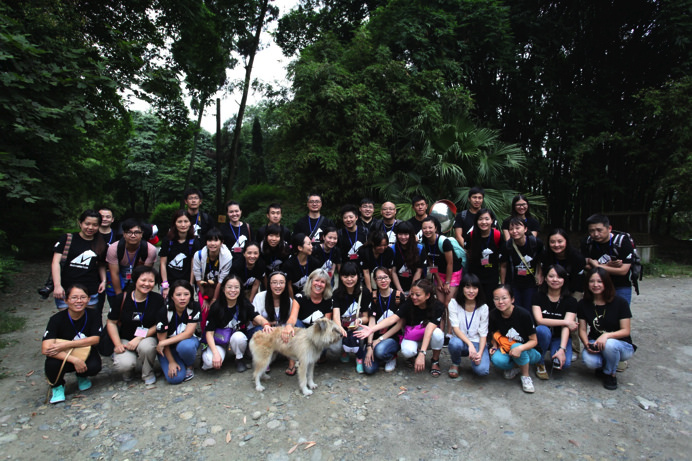 5. Companion Animals and Their Care

Dog and cat guardianship continues to grow in popularity and more and more people consider themselves animal lovers as a result.

With this increase in pet guardianship, so there is an increase in the need for effective veterinary services to care for the many millions of companion animals across the country.

As people live longer, the one-child policy can mean parents are left lonely when children move on, and dogs and cats offer the companionship they often crave.

From there it’s a short step to actively taking an interest in wider animal issues. 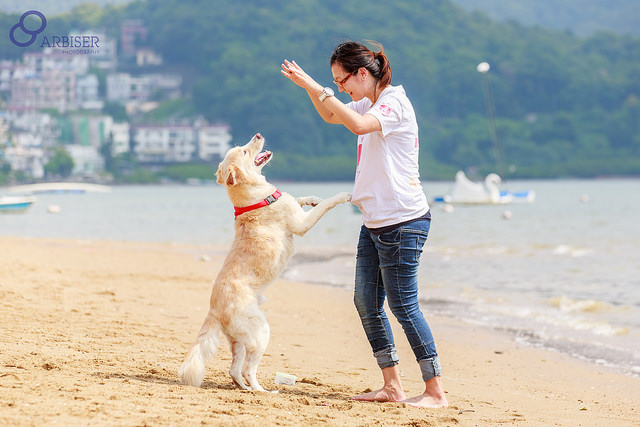 To learn more about Animals Asia and the work being done for cats and dogs in China, click here.