The Dark Side of Breeding Dogs: How Breeding for Pedigree Harms Dogs’ Health 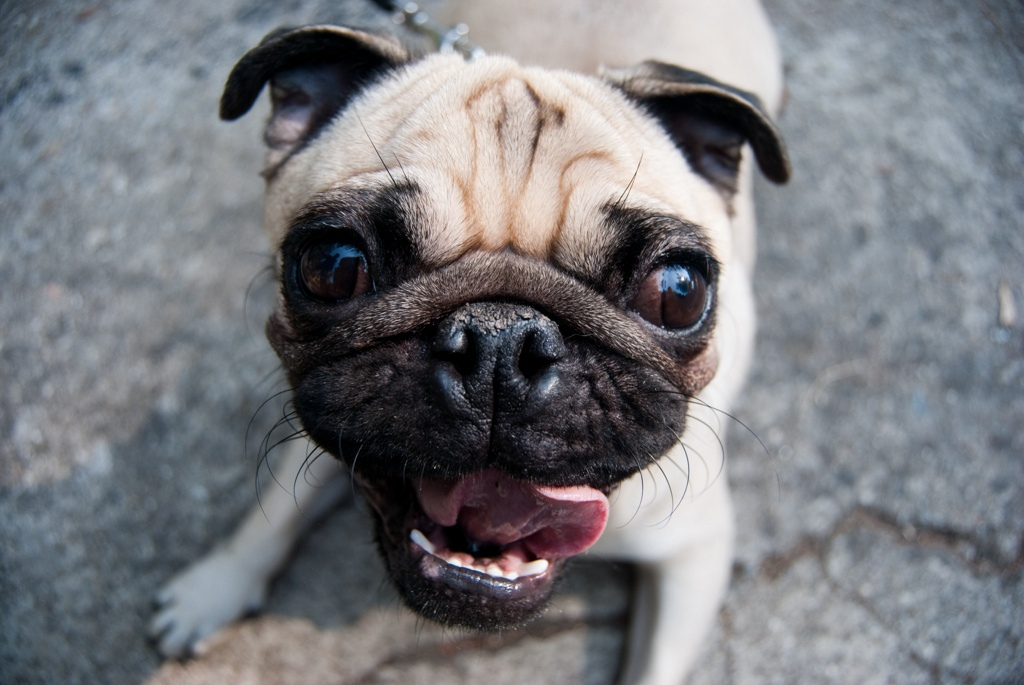 There is an air of superiority around owning pedigree dogs. People love to gush over their “perfect” dogs; a newly purchased purebred Dalmatian puppy – gorgeous! And all puppies are gorgeous – but something about having a pedigree pet makes us feel really pleased with ourselves.

We pass a mixed breed dog though, and it’s “just a mutt.” For some reason, having a scattered lineage and no uniform physical traits is unattractive to many people. And this isn’t just a recent development; the UK Kennel Club, the body who develops “breed standards” and registers purebred litters (and more recently, crossbred litters, after widely publicized criticism), was founded in 1873, followed quickly by the American Kennel Club in 1884. Since the establishment of these groups and the growing trend of breeding and owning dogs whose ancestry is easily traced and who match the set “standards,” the overall looks of many dog breeds have changed drastically, as has their health. And while this is not a discouragement to adopt a dog of any breed (or mix), we must look deeper into the ethical issue of breeding dogs for their physical appearance.

So strong has been our obsession with creating canine ancestry that we deem impeccable, that we have drastically reduced the gene pool for many common dog breeds.

In 2008, a study produced by Imperial College, London, discovered that although there are around 10,000 pugs in the United Kingdom, the gene pool is so small that it is the equivalent of just 50 distinct individuals. We have done this by systematically breeding related individuals, generation after generation. So, why is this a problem?

Recessive genetic disorders (such as deafness) are only expressed as full diseases when an individual dog carries two defective copies of the gene. If a “stud” dog carries just one copy (and thus displays no symptoms and is otherwise in good health) and mates with a healthy female, some of his puppies will carry the gene too. While this is not an immediate problem (the puppies are just carriers for the recessive gene), when these puppies are mated with subsequent litters down the line, the defective gene will become more and more common, thus producing more individuals who carry two copies of the defective gene, and have the disease. 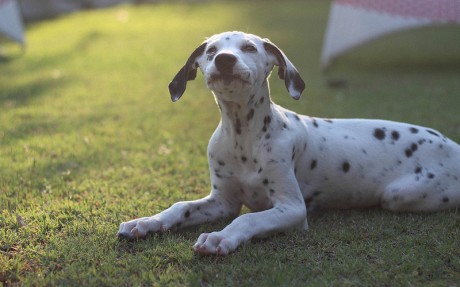 For at least the last century, Dalmatians have been known carriers of a recessive gene that causes urate urolithiasis (high production of uric acid), resulting in the formation of kidney stones. Anyone who has experienced kidney stones will understand how painful they are, so we can only imagine what these dogs go through. Approximately 60 percent of canine urate uroliths occur in Dalmatians.

However, in 1973, a female Dalmatian was bred with a male Pointer in order to bring new, healthy genes into the population. These puppies were then bred with pedigree Dalmatians (and those puppies bred with other puppies, etc) in order to spread the normal gene and increase genetic diversity. This resulted in the production of Low Uric Acid (LUA) Dalmatians, who carry 99.8 percent the same DNA as “purebreds,” but without the renal health issues. Whether these dogs should be classed as “purebred” and registered with the Kennel Club remains disputed, despite their improved health and quality of life. Prior to this, it was widely agreed that no Dalmatians existed who carried a normal version of the gene that controlled the production of uric acid.

Not only are we obsessed with the ancestry of dogs, we are arguably more preoccupied with the way our dogs look. From the wolf-like look of the Siberian Husky to the loose skin of the Shar Pei, we selectively bred dogs to make them look just the way we want them to for hundreds of years. While this may seem harmless, it has resulted in some really staggering health issues which individual dogs must endure day to day.

For example, we have bred pugs to have such large heads that most are unable to give birth naturally. And we have such a specific requirement for the slope of the spine of German Shepherds that we have caused them to be plagued with painful hip dysplasia. 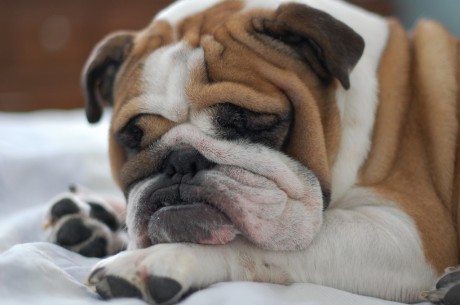 English and French bulldogs have been bred to have such flat, wrinkly faces that the animals struggle to breath. Brachycephalic (having a short, flat skull) syndrome comes with an array of respiratory disorders, including elongated soft palate. The dogs often wretch and gag while breathing, become deficient in oxygen and are known to lose consciousness, particularly in heat or after exercise. We often see cute pictures and videos of bulldogs sleeping flat on their backs, limbs splayed. While this is adorable, the reason for this is thought to be that it allows the soft palate to move away from the windpipe in such a way that breathing is finally not impaired.

Seeing Dogs as More Than Their Breed

Dogs have given us so much over so many years. They assisted us in finding food, raising animals, guarding our properties, locating illegal substances and dangerous equipment, helping those with mental and physical disabilities, being our cherished companions – to name but a few. They continuously rise to the challenges we present them. It’s time we look at them as the incredible, intelligent individuals that they are, rather than an accumulation of physical characteristics.