How Pesticides Are Harming Animals 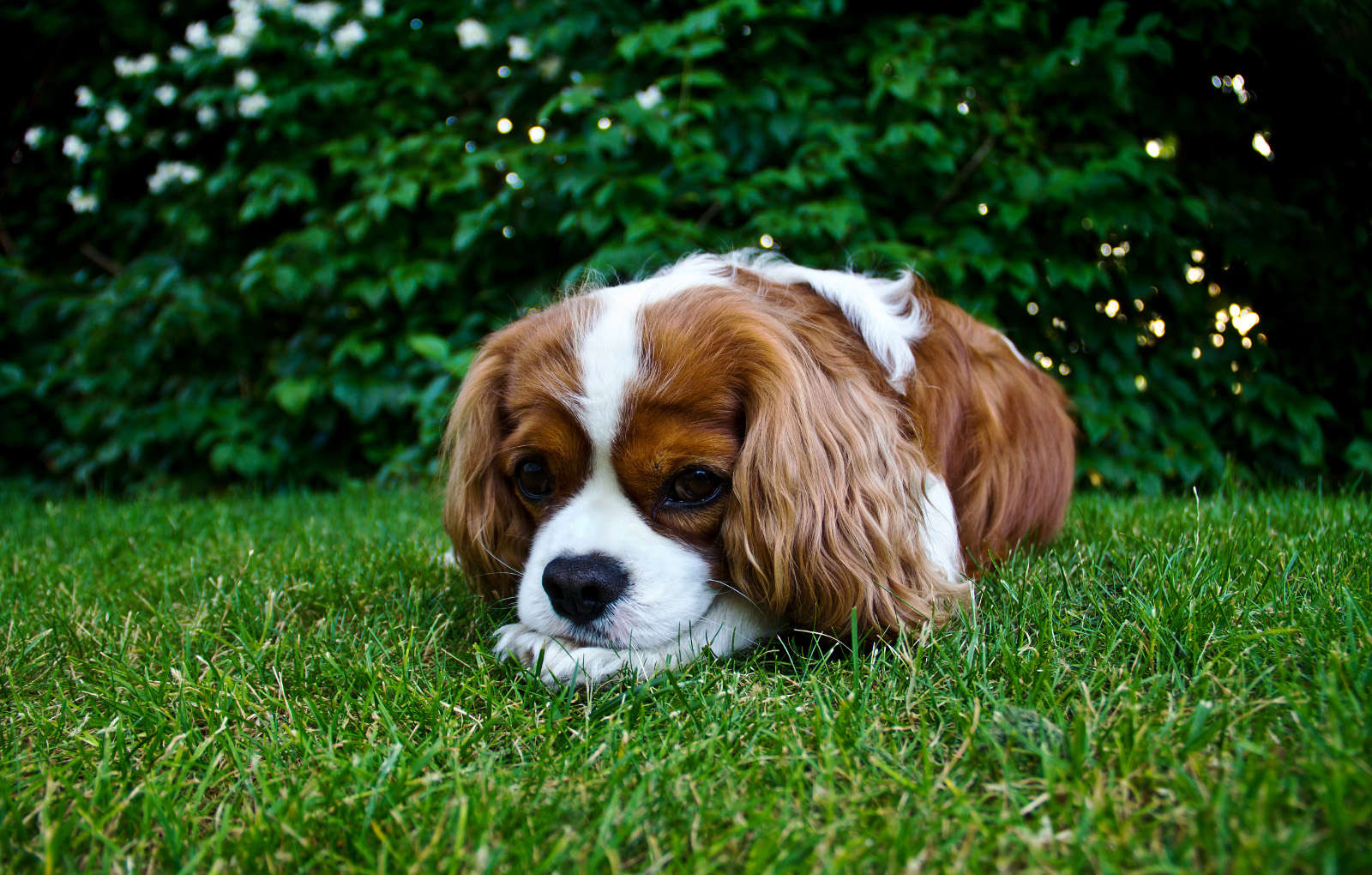 The world learned just how dangerous pesticides can be from Rachel Carson’s “Silent Spring” in 1962. Once the link between the disappearance of birds and the chemical pesticide DDT was made, it was not banned until 1972. That’s 10 years later! What’s up with that? Even after Carson had proven that DDT weakened bird eggshells and poisoned lakes leading to fish kills, pesticide manufacturers claimed the minute amounts of the chemical apparent in the environment couldn’t possibly be responsible. Figures that the guys getting paid to make the stuff think it’s safe…

But, this really does show how, on the whole, we’re a little behind the learning curve when it comes to understanding chemicals and how damaging they can be to people and animals. There is veritable science that proves how toxic synthetic pesticides are, yet they continue to be used (and overused) as a standard part of the industrial food complex. After all, no bugs means more crops, right?

You may be familiar with colony collapse disorder (CCD) and the effect it has on bee populations, but if you are not, here’s the scoop. Pesticides are non-discriminatory chemicals, meaning they impact both good bugs and bad ones alike. Neonicotinoids are a class of commonly used pesticides that have devastating effects on honeybees and other pollinating insects. Specifically, imidacloprid and clothianidin, are known to cause symptoms in these insects such as memory loss, navigation disruption, paralysis, and death. In cases when the insects aren’t killed or paralyzed, bees are unable to navigate their way back to the hive causing the collapse of the colony.

The ironic twist to this is that honey bees are responsible for pollinating our world’s food supply, meaning the chemicals meant to protect food crops are actually hindering their growth in the first place.

Atrazine, the most widely used pesticide in the United States, has been shown to cause sexual abnormalities in frogs. Atrazine is not water soluble, meaning when it rains, it can easily wash off crop fields and into surrounding watersheds without breaking down. Frogs exposed to atrazine have exhibited multiple ovaries and testes or even frogs with both sets of gendered sex organs. This pesticide has been banned in Europe and has been linked to human cancers and reproductive disorders.

When pesticides are sprayed across large crop fields, chemicals are transmitted into the air. The U.S. applies over one billion pounds of pesticides to crops a year, meaning there is an enormous potential for these chemicals to escape into the environment. Birds that come into contact with toxic pesticides (like neonicotoids) have shown a decrease in breeding success, physical malformations, an impaired ability to avoid predators or migrate, and in some cases, pesticides can lead to death.

The bat species is already threatened by human activities and pesticide use is a major contributor to this threat. Bats are especially sensitive to pesticides as “gleaners” in the food chain. The pesticide, fenoxycarb, has been studied for its impact on the bat populations in the EU. What scientists found were that insects that come into contact with pesticides on fruit trees pick up the chemical and it bioaccumulates (becomes more toxic up the food chain) so when the bat eats the spider off the fruit tree, it is exposed to highly toxic levels of this chemical. Bats have a slow reproduction rate, meaning any disorders caused by chemical exposure could have devastating effects on the resilience of the bat species.

Between 70 and 80 million pounds of pesticides are sprayed on home lawns, trees, and shrubs per year in the United States. Among these pesticides are chemicals including organophosphate and carbamates that are fat soluble allowing them to be quickly transmitted throughout the body. Dogs and cats are exposed to these chemicals from walking on lawns then licking contaminated fur. Some animals may even eat grass or shrubs that have been coated. Lawn pesticides have been linked to cancer in pets, nervous system disruption, respiratory failure, and serious digestive problems. Even if you don’t use these chemicals on your lawn, the run-off from neighboring lawns can also pose a threat.

What We Can Do