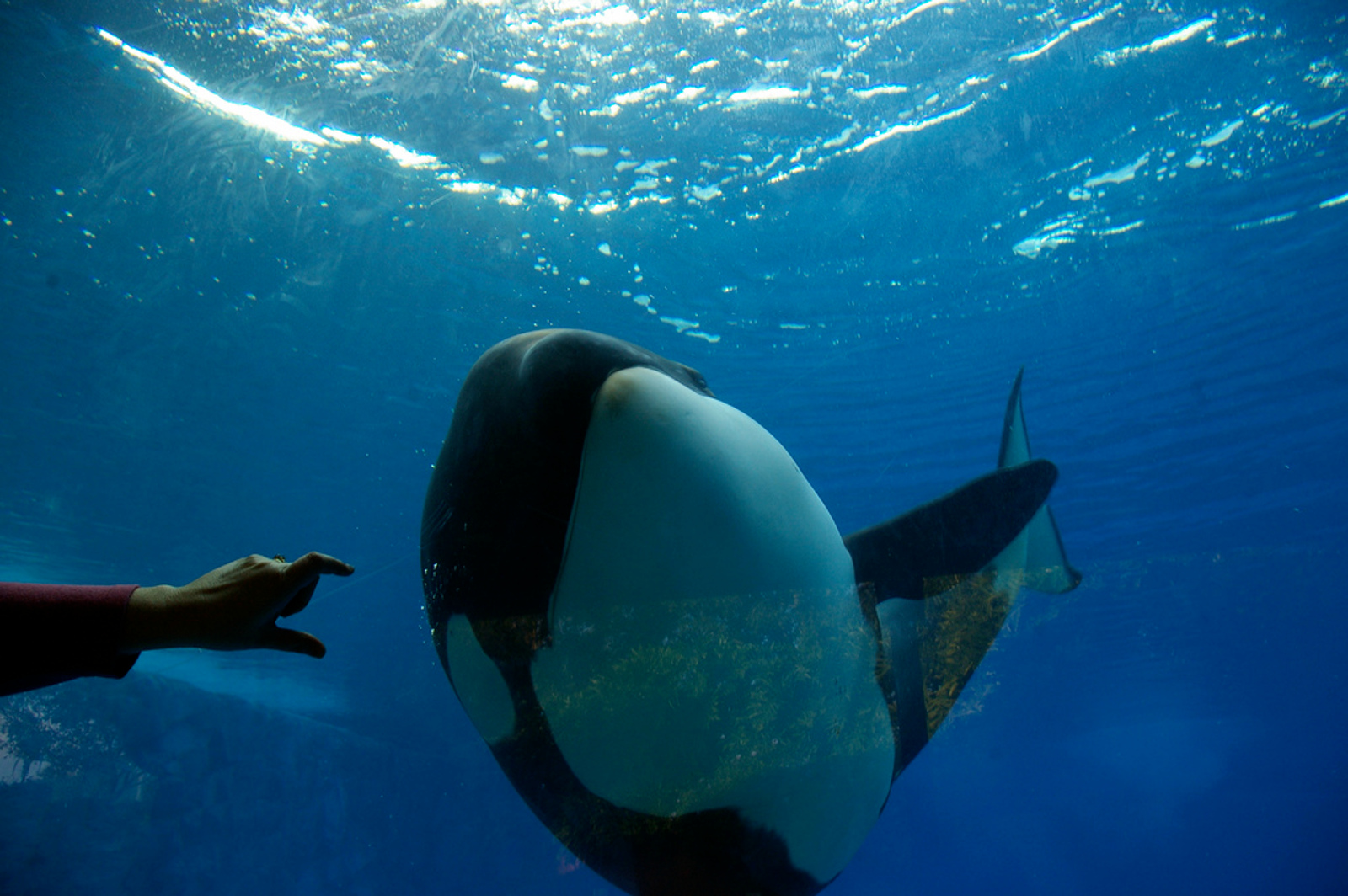 More than two decades ago, an orca was languishing in poor health, alone in a small concrete tank, performing tricks in an amusement park.

A group of rescuers, comprised of scientists, ex-trainers and organizations like the Earth Island Institute and the Humane Society of the United States seized the opportunity created by the coverage from the hit movie Free Willy and embarked on a campaign to rescue the film’s star: a 9,000 pound orca named Keiko. The goal was to bring him back to health, and return him to his native waters in Iceland.

After a long yet incredibly successful campaign, in 1998, Keiko became the first captive orca whale ever returned to his home waters.

Today the orca whale Lolita faces a similar fate, alone in a tiny tank at the Miami Seaquarium.  Last week Lolita was added to the listing of endangered species as part the North Pacific Southern Resident orca population.

Meanwhile, the Miami Seaquarium and the captivity industry are making false claims and attempting to rewrite the history of the Keiko rescue effort.

The Miami Seaquarium and other captivity shills claim here and here, for example, that the Keiko’s experience proves that Lolita is better left in captivity. 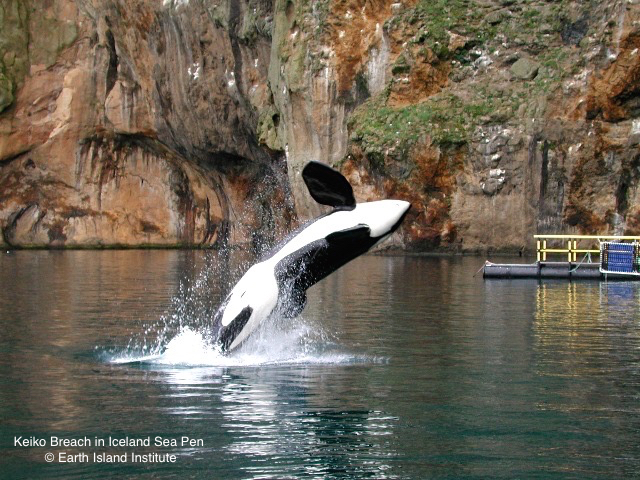 “Far from a reason not to relocate Lolita, the Keiko experience is proof positive that relocating and retiring Lolita is doable.” He stated:

“The Keiko rescue proved that relocating and retiring an orca can be done in a safe, responsible way that ends the cruelty, and increases both life expectancy and quality of life. There is no reason whatsoever that Lolita cannot be successfully relocated to a retirement sanctuary.”

Phillips cites the accomplishments of the Keiko effort including:

Keiko did in fact survive the transition from captivity to the wild, despite what detractors may say. 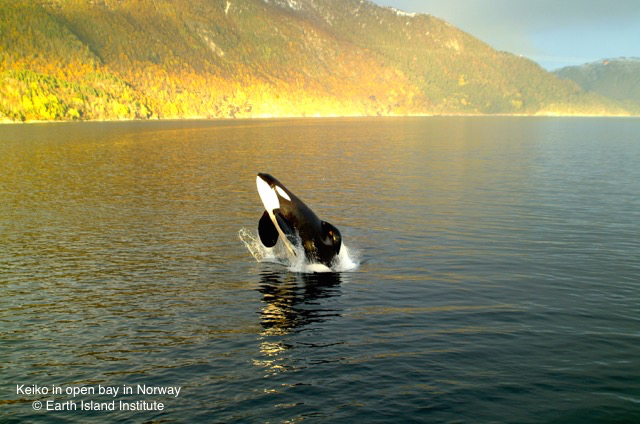 When Keiko died in the wild, he was the second oldest male orca ever kept in captivity at that time, outliving the orcas condemned to spend their entire lives within the captivity industry’s “care.”

Mark Berman, Associate Director of Earth Island Institute’s International Marine Mammal Project  stated:  “While the industry talks about Keiko as a failure, they fail to mention that 17 orcas died in captivity during the time Keiko was being successfully rehabilitated and released.”

Berman continued: “Since 1994 when Keiko came under the care of the Free Willy Keiko Foundation, Keiko’s story was even more amazing than the Free Willy movie. By September 1998 after years of dedicated hard work, we saw Keiko enter the sea for the first time since his capture at age two. Let’s hope many other orcas, like Lolita, may follow in his fluke prints.”

“Critics are trying to bash the Keiko program and instead justify lifetime confinement for orcas in cruel conditions.” says Phillips. “It is quite transparent that their efforts are more about selling tickets to captive amusement parks than about what is in the best interests of orca whales.”

The future for Lolita remains unknown, but it seems unfair to undercut her chance at freedom based on the misunderstanding of another’s journey.