7 Poisonous Plants to Keep Away From Pets 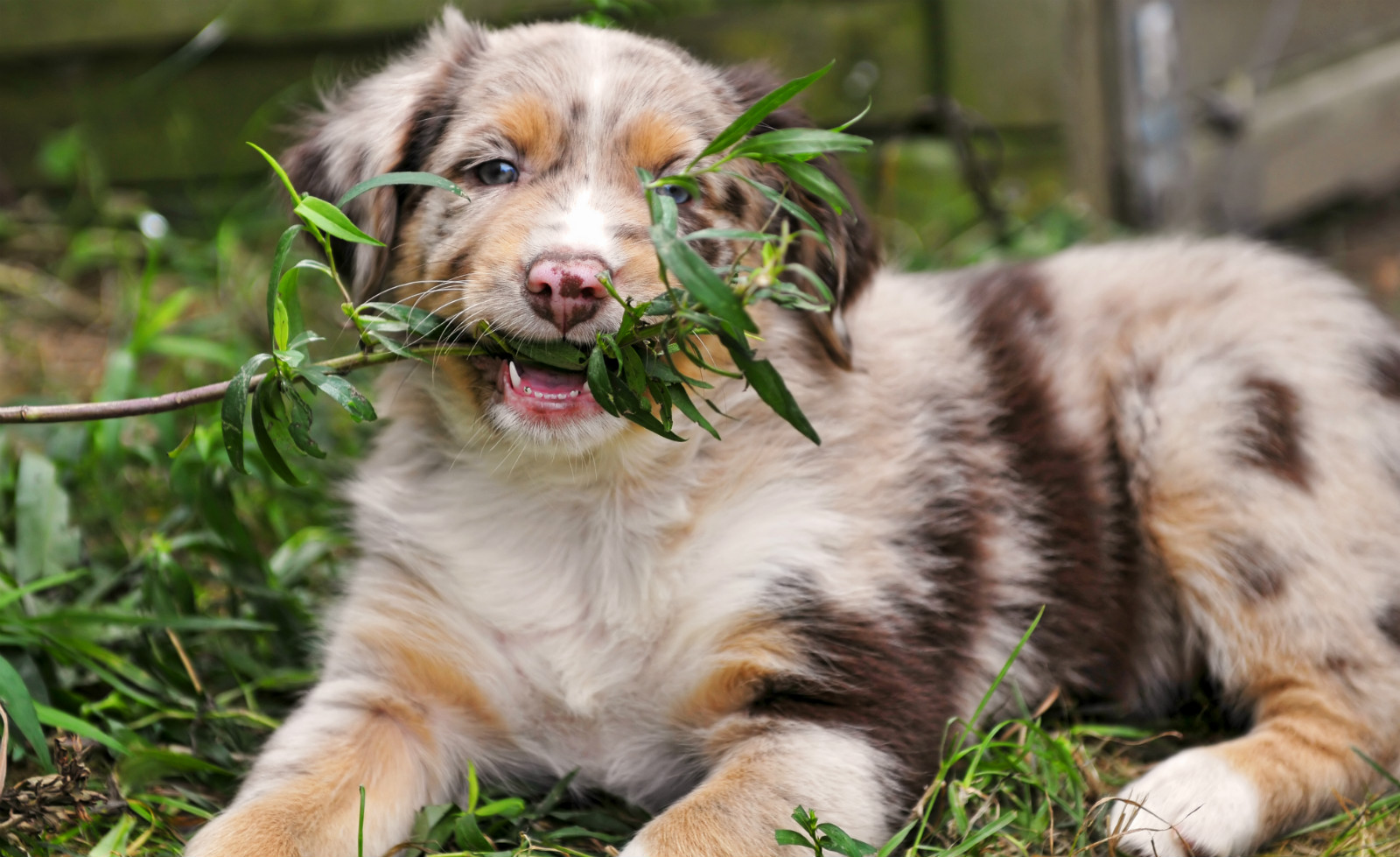 According to The Humane Society of the United States, there are more than 700 plants that produce enough physiologically active or toxic substances which can potentially cause harmful effects in animals. If you have animals in your family, then that’s a lot of plants to have to remember! This is not to say all potentially poisonous plants are deadly, but different types of toxins and toxin levels can cause light to serious reactions ranging from nausea and seizures to coma and organ failure, even death. An animal who has ingested a known toxic plant part should be taken to the vet for examination as soon as possible.

While different for each animal, in general, some of the signs to watch for in any type of potential poisoning in animals can be loss of appetite, vomiting, diarrhea, abnormal stool, irregular bodily functions, respiratory distress, balance issues, paralysis, weakness, and lethargy. It is good to know a pet’s typical habits, behaviors and routines in order to save precious time in the event you have to quickly assess a sudden illness. For more pet poisoning information, read this One Green Planet article, How to Spot If Your Pet Has Been Poisoned.

Many plants have powerful scents and tastes, so even though pets may naturally stay away from plants with strong smells, their curiosity may still take over. The following is a list of seven poisonous plants commonly found in homes and gardens to best keep away from pets, namely dogs and cats. Better safe than sorry!

Pet parents need to be aware of the potentially deadly results of a cat ingesting lily plants and lily bulbs. Ingesting even the smallest amount of any part of the plant, especially the bulb, can lead to kidney failure and lily toxins can cause cats to experience horrible illness. Signs include vomiting, loss of appetite, depression, and kidney failure.

The soothing gel in the aloe plant is great for people scrapes and burns, but make sure to have aloe plants out of reach of animals as they are dangerous to pets. Signs aloe has been eaten include depression, vomiting, diarrhea, tremors, a change in color of urine, anorexia.

The bulbs of daffodils and tulips are very toxic to cats and dogs! It’s better to not have these planted in reach or in the ground if you have a dog who loves to dig up then chew on their discoveries. Symptoms include heavy salivation, loss of appetite, vomiting, diarrhea, low blood pressure, convolutions, tremors, cardiac arrhythmias.

Even though the sago palm is an easy to care for and popular landscaping plant, the entire plant including its seeds, also referred to as nuts, are highly toxic to pets — it has the potential to cause death. Signs of poisoning are vomiting, diarrhea, increased thirst, depression, seizures, liver failure.

Most parts of the tomato plant are poisonous to animals. Though a pet ingesting tomato plant leaves, vines or stems is likely to not be deadly, toxins can cause great discomfort. Symptoms can include weakness, unusual drooling, vomiting, diarrhea, paralysis.

Doing a simple Internet search before you purchase new plants will help to protect pets from having to experience pain and illness, or save from untimely death. Be prepared in an emergency by keeping this Animal Poison Control Hotlines list on hand to contact if you suspect your pet has been poisoned.