President Obama Proposes Monumental Ivory Ban to Protect Elephants. You Can Help Make it a Reality 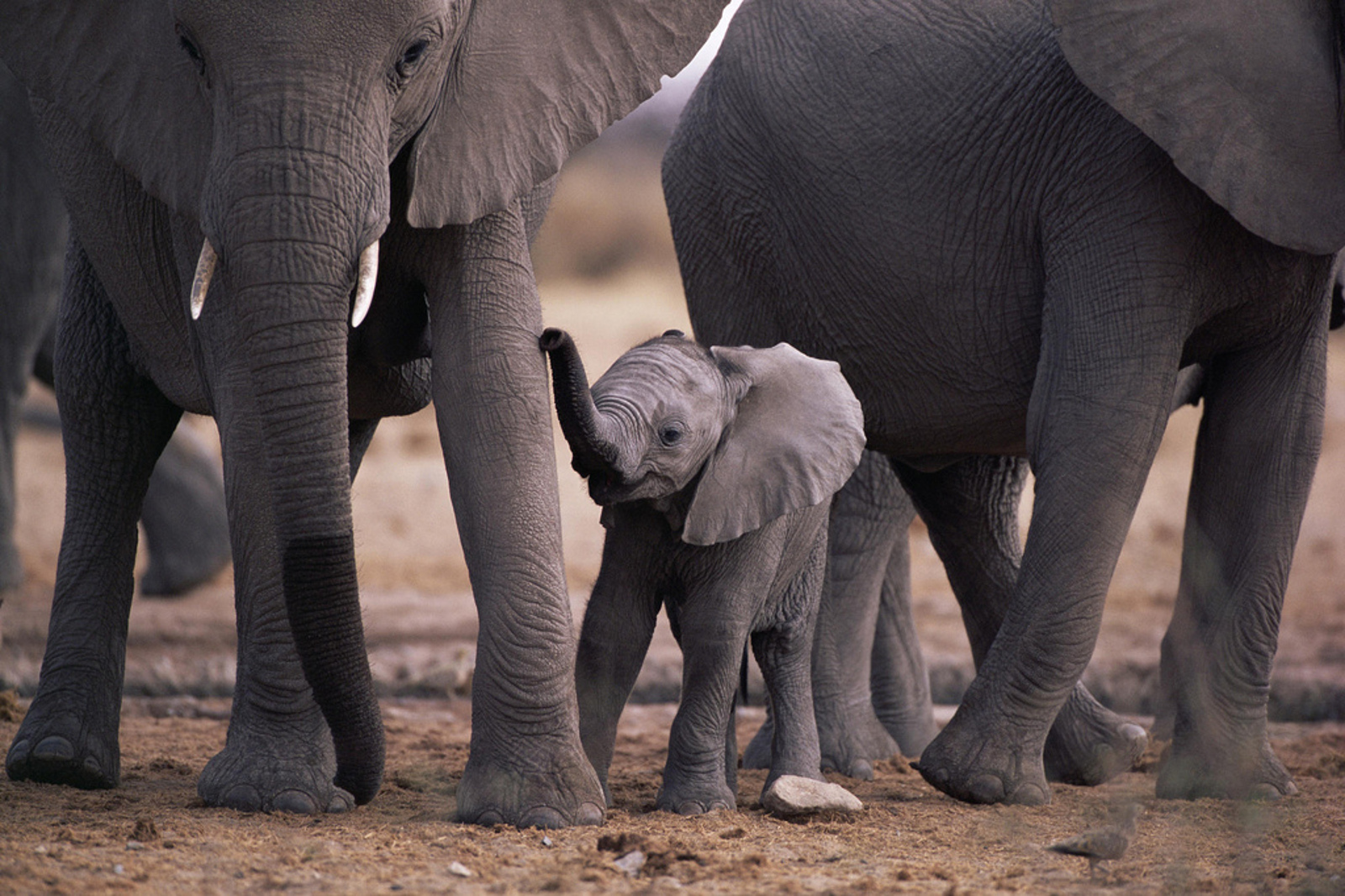 The iconic African elephant has been pushed to the very edge of extinction due to the illegal ivory trade. Within the last four decades, Kenya alone has seen its elephant population drop from 175,000 to around 35,000 due to the rampant poaching and overall, it is estimated that one elephant is killed every 15 minutes for their tusks.

Many scientists believe that if this trend continues the elephant population will be extinct from the wild within the next 20 years. This fact is incredibly alarming, but thankfully, many countries are taking action to an effort to mitigate the ivory trade — an hopefully, give elephants a fighting chance.

Most recently, President Barack Obama joined the ranks of the world leaders taking action for elephants by making the announcement that he would propose a ban on ivory in the United States. The Humane Society of the United States and many other conservation organizations have worked for years to push legislation that would ban ivory in the U.S. and now it looks like this may finally be happening.

With the United States being the world’s second largest retail market for ivory, after China, this proposed ban could drastically reduce the demand for ivory, and effectively give the elephant population a chance to recover.

While ivory that post-dates the 1970s international ban on ivory is illegal within the U.S., many loopholes exist that prevent this from being effective. For example, many ivory vendors have been known to falsify certification documents for ivory and claim it was in circulation before the international ban.

After comprehensive surveying of ivory items for sale in 16 major cities across the United States, research shows that a range of items including ivory from jewelries, knife handles, figurines, carved tusks, food utensil handles, containers and so on have been falsely identified as pre-ban ivory.

In fact, nearly one-third of these ivory items were found to be recently made, which means their importation was illegal. Findings show that in Hawaii, almost 90 percent of the ivory items sold within the state could have been illegal.

By allowing the import and export of ivory (legal or not) within the U.S., the likelihood that smuggled illegal ivory could make its way into circulation is high.

How Would the Ban Benefit Elephants?

A ban on ivory products in the U.S. would not only ensure that this country itself is not contributing to the elephant poaching crisis, but it would also encourage others to take much-needed action.

“[The ban] would also serve as an example for other major ivory consumption countries to follow,” Iris Ho, Program Manager of Humane Society International tells One Green Planet. “Since the Chinese government announced that it will eventually halt the commercial processing and trade of ivory, it has called on the U.S. to address our own ivory consumption.”

The illegal ivory trade does not just exist in one place, it is a huge, international network. Ho continues, “A U.S. ivory ban will have a ripple effect across the Pacific and beyond. It will also give the U.S. the moral high ground and conservation leadership to call for similar domestic bans in other countries.”

It has been said many times that when the buying stops so can the killing. We don’t have much time to save the elephant population so if the U.S. sets this international precedence, we may be able to set a course for the end of this illegal trade.

Support the Ban by Writing a Message to The President

We applaud President Obama and U.S. leadership for working to combat the commercial ivory trade. Now, it’s your turn to help.

Please show your support of this decision by writing a short message to the White House here and ask for the administration to finalize this rule ASAP. We need to flood the white house with our support and appreciation to show that we’re in favor of the President’s ivory ban decision.

If the ivory trade continues, the wild African elephant stands little chance at surviving through the next two decades. While some might value the appearance of ivory trinkets and jewelry, we have to ask ourselves if these things are really worth sacrificing an entire species. Now, is that something we really want?