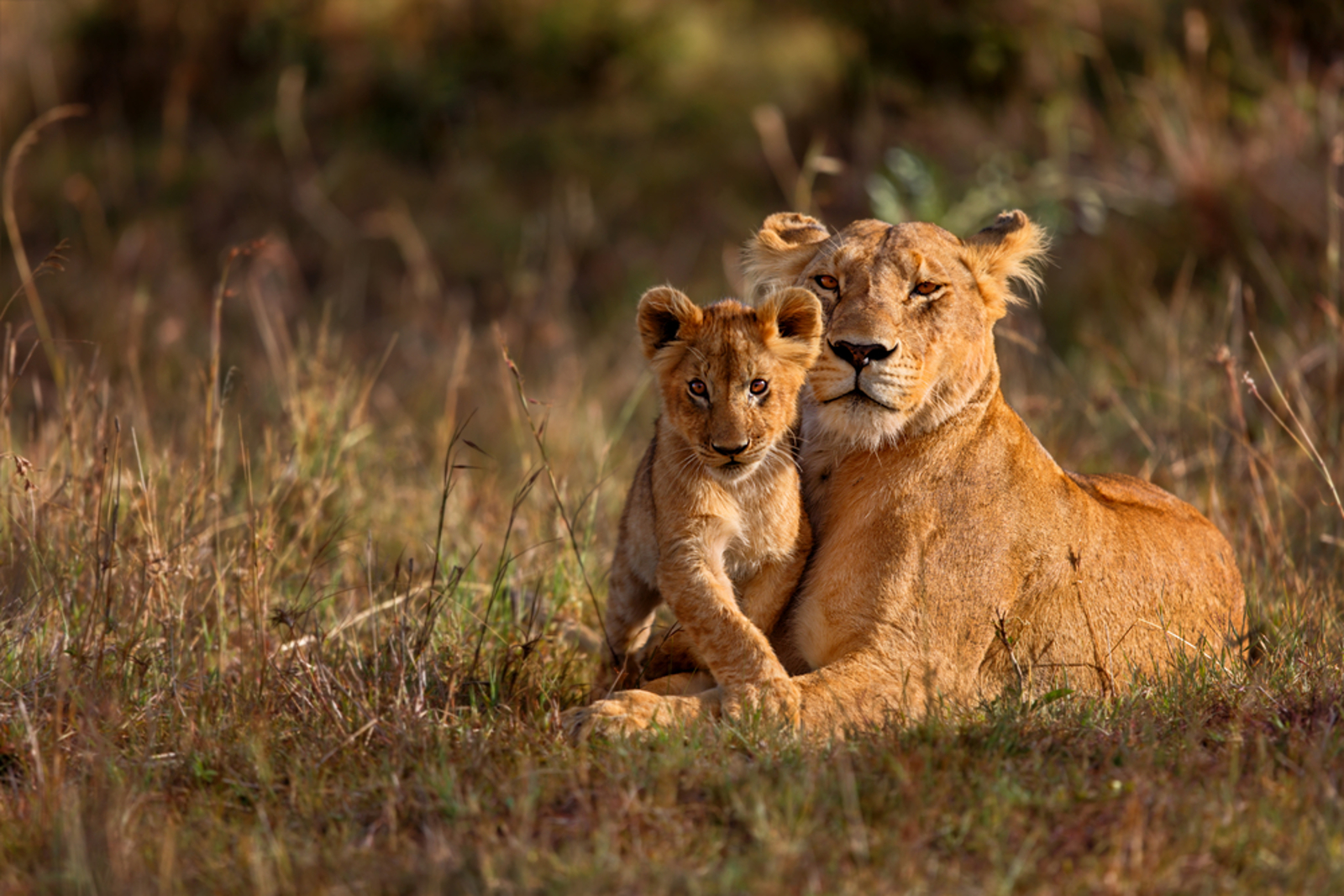 As many of Panthera’s supporters know, Africa’s lion population has undergone a significant and sustained decline in recent years; recent estimates suggest that as few as 20,000 lions remain in the wild. Despite Africa’s rapid human population growth, which has driven lions into only eight percent of their former habitat, Africa has retained a vast network of protected areas (PA). At least 1.2 million square kilometers of PAs fall in the lion’s remaining range.

Together with the University of Oxford’s WildCRU and other partners, we set out to determine if protected areas were effectively protecting Africa’s lions — and how.

After studying the population density of lion and prey animals in a variety of PAs, we were struck by how few of them contained populations anywhere near their “carrying capacity” — the term ecologists use for the natural density a wildlife population could reach, if not for human threats. In fact, less than one-thirdd of PAs conserve lions at even half the densities at which they should occur in those habitats.

So why were these densities so low in so many PAs? Lions and their prey are affected by a wide range of threats that vary depending on location, but we did find that the most widespread and severe threat was bushmeat poaching, which negatively affects lions both by removing their food and maiming or killing them in snares set for other animals. Combined with the other serious threats facing the lion — conflict with humans, habitat loss and direct poaching — it’s crucial that effective conservation action is taken immediately.

The good news is that under the right conditions lion populations can recover rapidly, and remain at much higher densities than they currently persist at in many cases.

We estimate that Africa’s PAs could support as many as 83,000 lions. That is three to four times higher than the current total continental population, all without the need to create any more parks or reserves. Simply by creating the right conditions for existing PAs, we could yield a massive recovery in lions, and a host of other wildlife species.

So what are the right conditions? Adequate funding and effective management. Overwhelmingly, the key determinants of success for lion conservation in PAs were related to the management of those areas. Clearly, the management of PAs becomes easier if there is local buy-in for conservation — so making sure that local people benefit from the existence of PAs is important.

Africa’s PAs cannot be taken for granted simply by virtue of their protected status. Many African governments have set aside generous proportions of their land for conservation and have demonstrated a firm political commitment to conservation — but they need greater international support. It’s time we start treating Africa’s iconic parks and reserves — and the wildlife within them — like the global treasures they are.

Read the press release for more information about the study.

Panthera, WildCRU and many of the partners contributing to this study have been supported by National Geographic’s Big Cat Initiative.