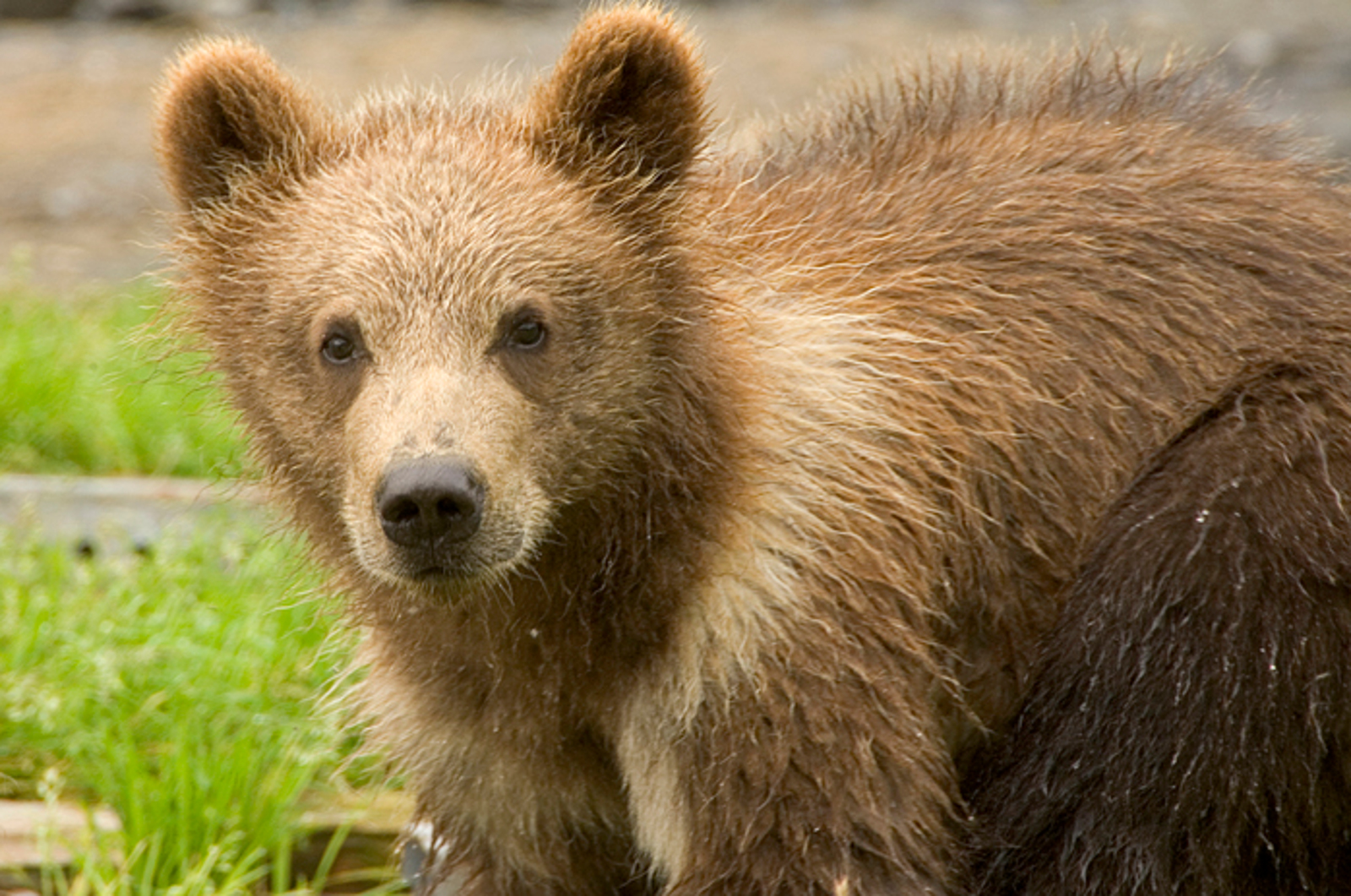 Every year hundreds of thousands of wild animals are brought in and rehabilitated before being released back into the wild. Estimates show that over 75 percent of wildlife brought into rehabilitation centers are there because they’ve been affected by human activity. Often times, human populations begin to impose on the established wildlife habitat (deforestation) causing an increase in competition for the resources wildlife need to sustain themselves.

Licensed rehabilitators are the people who dedicate their lives to ensuring the survival of thousands of injured and ill animals every year. Despite how costly and time consuming their job it isn’t uncommon for rehabilitators to work on a volunteer basis, only receiving pay through donations from the local community.

We can’t begin thank them enough for all they do. Here are 5 recent stories of wildlife that are getting a second chance!

Last month a pelican was found in Prescott, AZ entangled in fishing line with two fishing hooks attached to his wings. Concerned bystanders notified the Tucson Wildlife Center who immediately responded and captured the pelican. Although the removal of the fishing hooks and fishing line wasn’t difficult, the rehabilitators knew how important it was that when the pelican was released he was surrounded by other pelicans to help ensure he would migrate for the winter months. This past week a pair finally arrived at the lake; the injured pelican was released and after hanging around for a few days the birds finally left to migrate south. 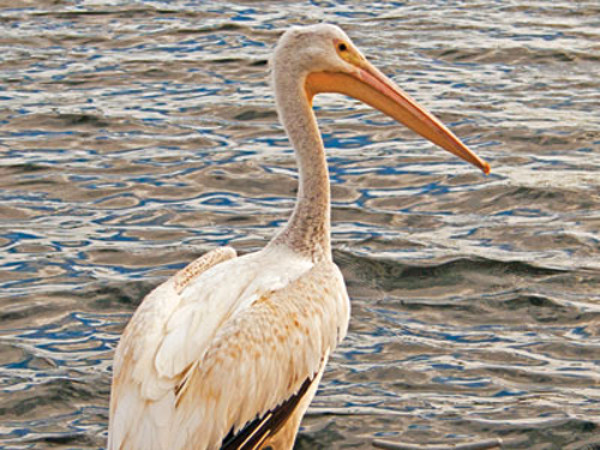 In September of this past year a bald eagle was found injured on the road near Lovettsville, VA. An onlooker contacted animal services after she saw vultures circling the eagle from above. Rehabilitators at the Blue Ridge Wildlife Center suspected the eagle had been struck by a car and suffered trauma to the head and chest. After much care the bald eagle was finally cleared and set free back into the wild this November! 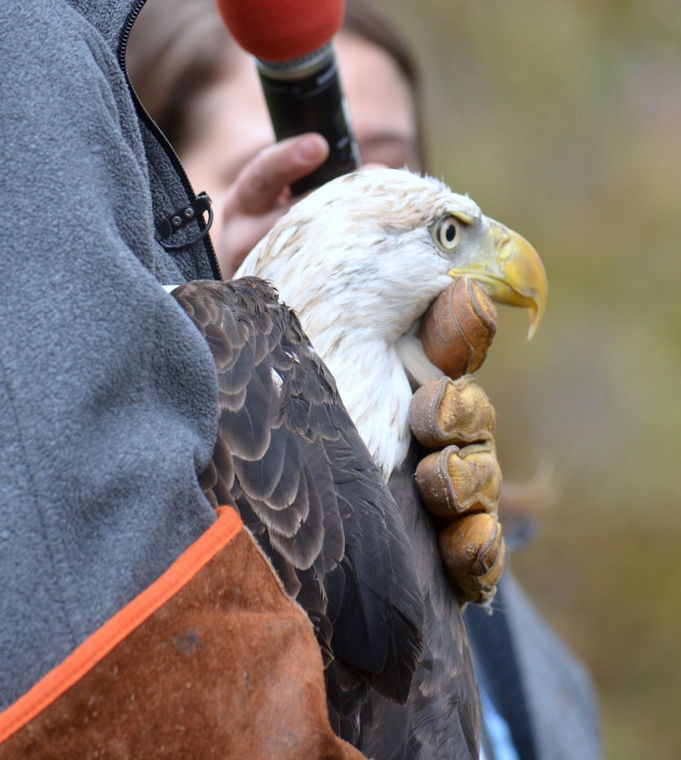 A pair of bear cubs were rescued and brought to Lake Tahoe Wildlife Care Center on July 9, 2014. The attending veterinarian concluded that the cubs had suffered severe trauma from a blunt object (possibly a baseball bat). Their upper jaws and teeth had been broken and their gums were infected, both cubs required extensive surgery and rehabilitation. During recovery they were fed “bear-appropriate” food to make them less prone to becoming trash bears after release. After three months both cubs were released back into the wild. With local bears heading into hibernation the rehabilitators hope the cubs will enter hibernation well fed and will not have any recollection of the traumatic incident when they awake in the spring. 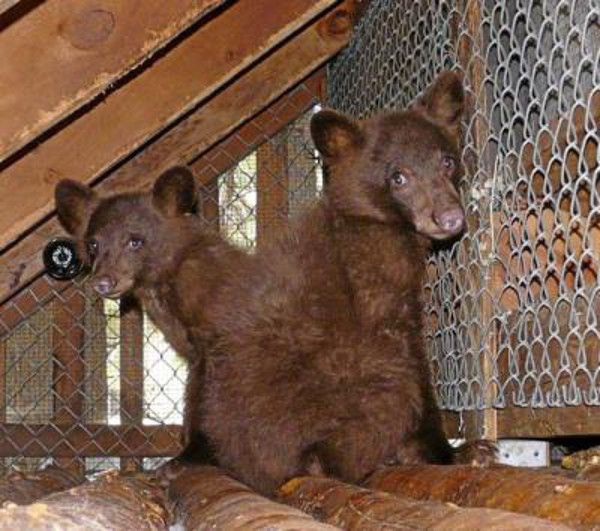 Two loggerhead turtles were released into Gnejna Bay recently after being rehabilitated at Fort San Lucjan on the island of Malta. One of the turtles, Katusu, had fallen ill after ingesting various metal objects. The other turtle, Edel, was found entangled in fishing nets in September and had injuries that needed to be treated from the fishing hooks. Weather permitting Edel and Katusu were released in November by 7-year-old Luca Mangion while dozens of volunteers and other school children cheered them on. 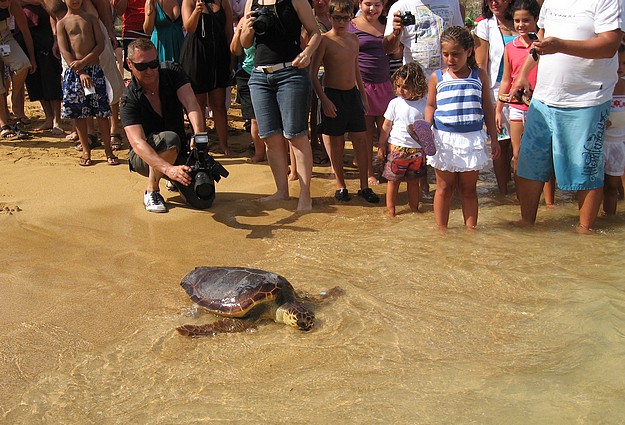 Almost four years ago, Shorty the owl was rescued from the Detroit Metro Airport after suffering several bone fractures and transferred to the Howell Nature Center and deemed non-releasable. This past year, however, staff noticed that the short-eared owl’s flight capability had improved tremendously. Upon evaluation it was decided that Shorty would be transferred to a pre-release enclosure where she would be taught to hunt wild mice and able to build up her endurance. Her release has been a long time coming, but Shorty is finally set to return to the wild in December. To donate to her cause and other animals in need like Shorty, check out the donation page here. 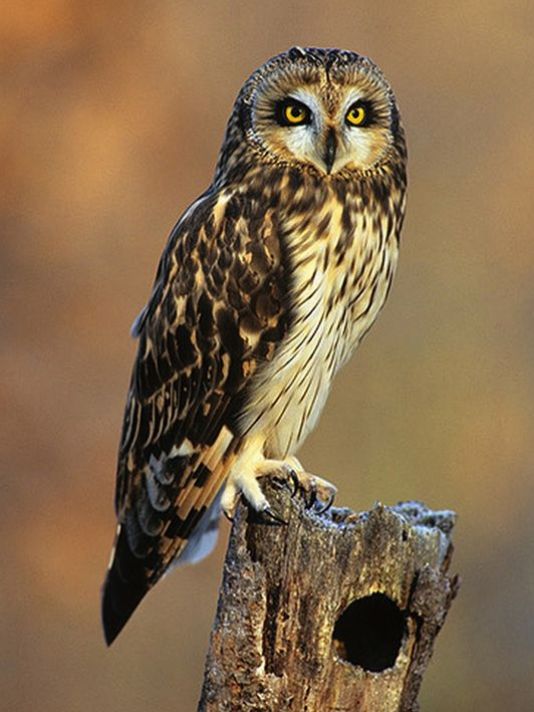 Some Things to Keep in Mind: