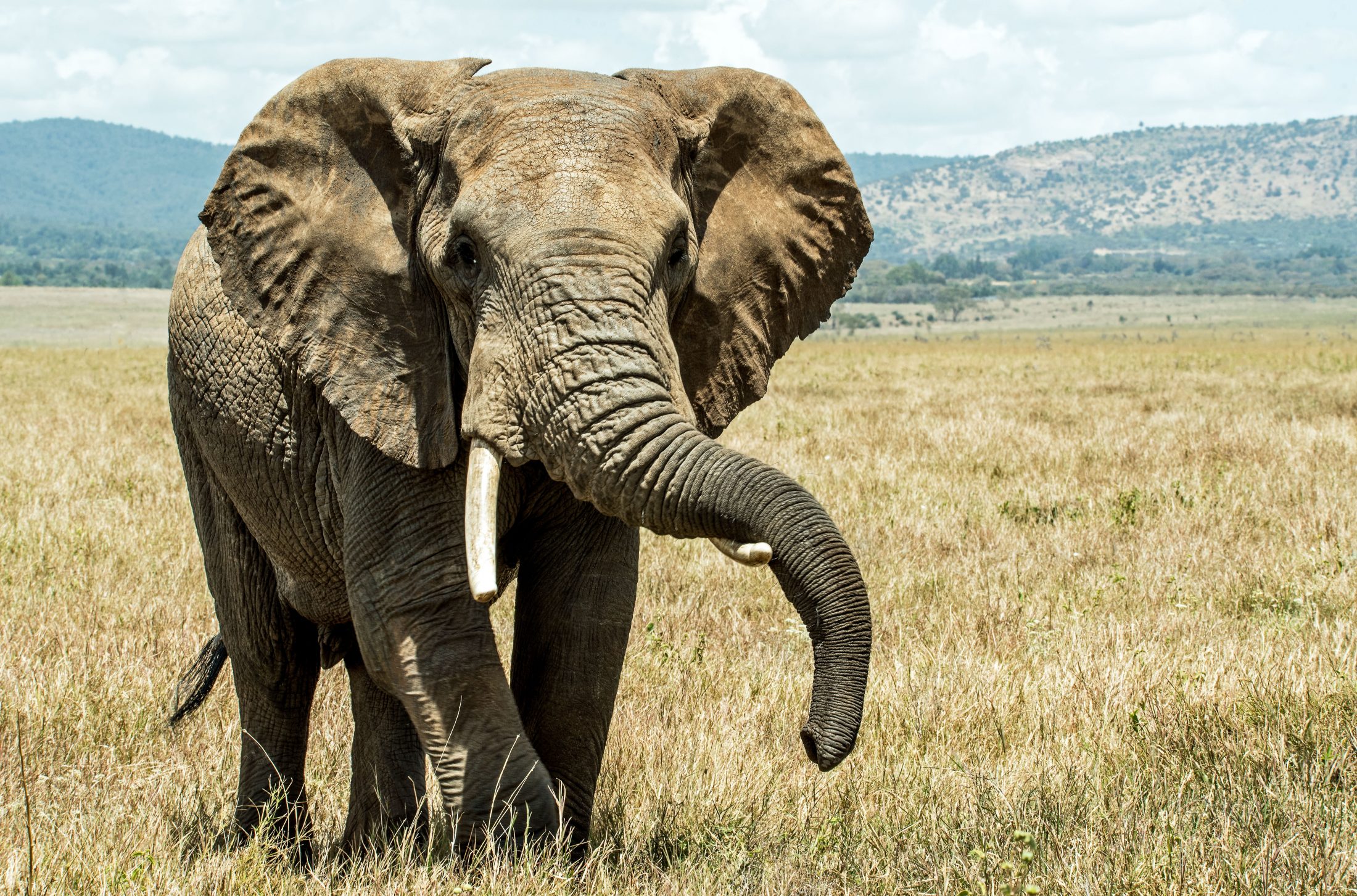 A new software is helping identify which ivory tusks have been poached. Loxodonta Localizer was developed by an international group of researchers to scour interactive databases of geographic and genetic information to find where tusks of African elephants were poached from.

African elephants have specific, variable genetic information that can be used to track the elephants genetic history. This DNA is passed from females to their children. Females stay with the herd and the herd usually stays in close geographic regions.

Researchers use genetic sequencing on ivory tusks to determine where the ivory was poached from. They can usually get a result in about six days. If the identification is successful, researchers know where the poaching is taking place, they can send investigators and police to the area to locate the poachers, or increase security in the area. It can also be useful in finding poaching rings, or in matching smuggling networks to different areas.

According to the researchers, more elephants die from poaching than natural causes. The elephant population in Africa declined 110,000 between 2006 and 2016. Rates of poaching increasing during that same time. Illegal ivory trades are a direct result of poaching. The trade has grown since 2007, 22 large-scale ivory batches were recovered in 2016.

Right now, the tool contains DNA from 1,900 elephants. Alfred Roca led the development of the tool, he said of the research still needed, “What we really need are more samples from more locations, so that the database holds as many of the rare but geographically informative sequences as possible.”

More sequences mean the possibility of protecting more elephants. Sign this petition to end ivory markets around the world. Read more about elephants in One Green Planet, including: