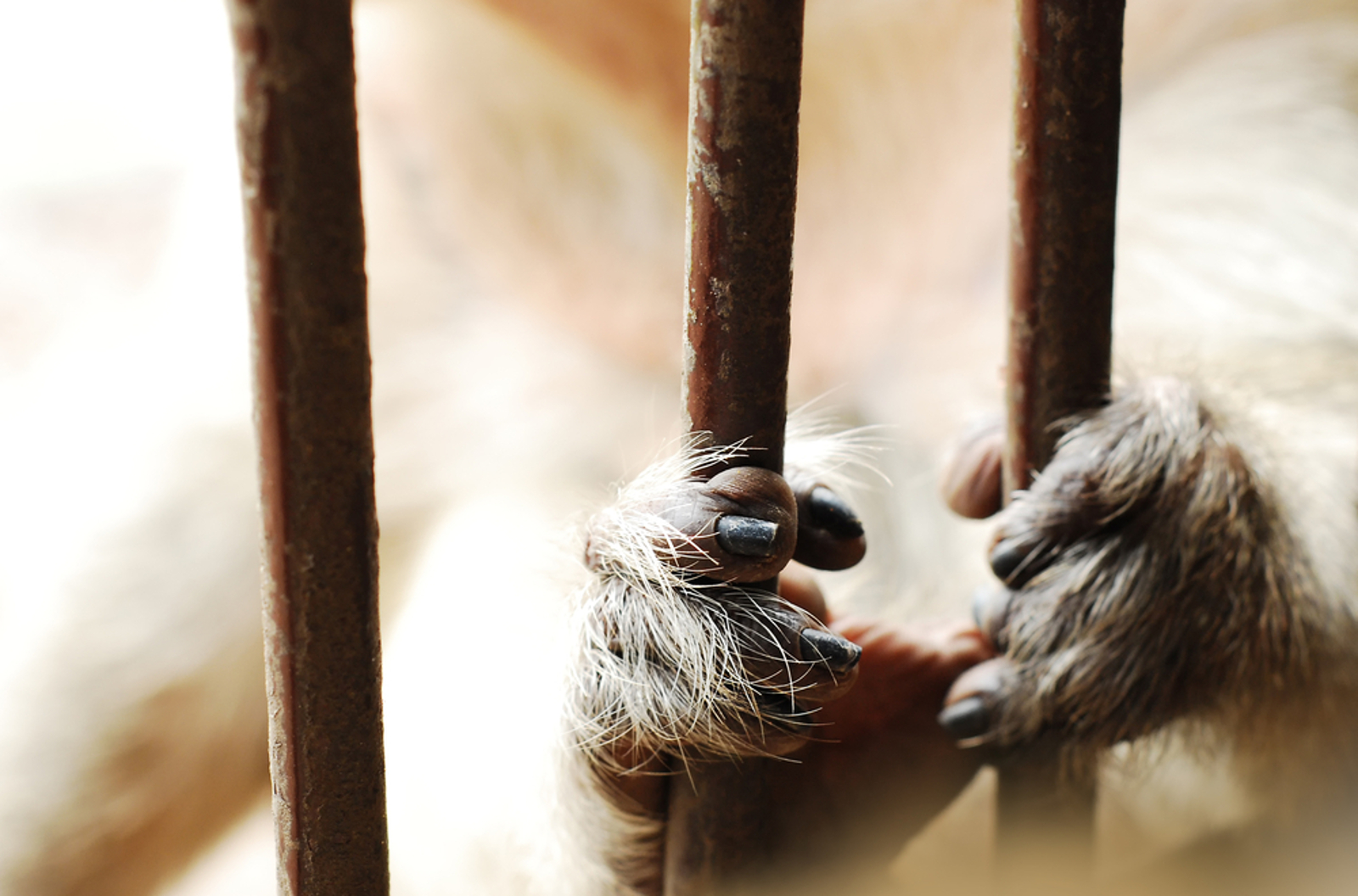 The most defenseless members of society are those without a voice – the animals. We exploit them for our own entertainment, use them for monetary gain, eat them, wear them, abuse them, keep them captive, and show complete indifference to their suffering. In a world that seems to be filled with inherent cruelty, it is a relief to know there are several animal rights organizations working to change the way animals are viewed and treated. One such group is leading the legal fight for animals and speaking up for those who cannot – Animal Justice Canada.

Animal Justice Canada’s mission is simple yet effective – “work to pass strong new animal protection legislation, push for the prosecution of animal abusers, and fight for animals in court.” How is this team of dedicated individuals making a difference in the animal rights movement? How can you support their efforts?

Animal Justice is a truly unique organization in Canada. Comprised of a stellar team of animal rights lawyers and associates, their goal is to give animals legal rights and protections. They are deeply invested in all aspects of animal welfare, from documenting the cruel factory farm industry; to campaigning against zoos, aquariums, puppy mills, and trophy hunting; to protecting the rights and freedom of speech for animal advocates on the front lines. Like us, all animals deserve to have their interests represented in court.

On November 9, 2016, Canadian history was made when the following words were spoken in a courthouse, “Animal Justice is here to represent the interests of the animals.” For the first time, lawyers fighting for the rights of animals were allowed to intervene in a groundbreaking case in front of the Supreme Court of Canada. Details of the case can be found here; in brief, it involved giving animals the same protections from sexual abuse as humans have. It will be months before the court makes a decision, but this is one of many important issues that Animal Justice is currently involved in.

In 2013, Animal Justice Canada released a comprehensive report, “OSPCA Act: A Better Way Forward,” as an overview of Ontario, Canada’s poor animal protection legislation, including clear recommendations for improvement. This need of legislation reform came to light in 2010 when Animal Justice became aware of the impending mass euthanasia of 350 animals in an Ontario shelter – a death sentence for a treatable parasitic infection. After identifying the OSPCA’s non-conformity to governing legislation, the euthanasia was successfully halted by way of a cease and desist order.

Adding fuel to the fire, another instance the OSPCA’s indifference to suffering came to light when it failed to act on reports of animal cruelty and extreme abuse at Marineland (Canada’s “SeaWorld“) despite a vast amount of credible information from various sources. These are just a few examples of how important changes to animal protection laws are, especially in relation to documenting cruelty for the world to see.

The organization’s most recent case centers around the Vancouver Aquarium in British Columbia, Canada and its attempts to silence animal advocates. In January 2016, a short documentary called “Vancouver Aquarium Uncovered” was released to the public via the Internet. Its main purpose was to expose the aquarium’s cruel practice of keeping beluga whales and dolphins in captivity. The aquarium responded by filing a lawsuit against the filmmaker for copyright infringement. On March 20th, Animal Justice lawyers, concerned with the potential affect the ability of activists to expose animal cruelty in Canada, intervened and headed to the BC Court of Appeals in Vancouver. They will remain involved in this case every step along the way until a decision is made.

Animal Justice has celebrated many successes along the road to creating stronger animal protection laws. In 2011, they provided legal advice and recommendations to Air Canada as a means of ending the transportation of animals for use in research and experimentation overseas. The airline was previously unaware of their legal obligation to cease the practice of shipping animals for the above-mentioned cruel purposes. Despite numerous complaints, the Canadian Transportation Agency (CTA) sided with the decision stating Air Canada was acting well within their legal rights. As a result, Air Canada is now part of a growing list of major airlines that no longer participate in the transport of animals destined to be used for cruel purposes. This is a step in the right direction.

As with many organizations devoted to improving the lives of animals and exposing their suffering, Animal Justice Canada relies on public support. Learn more about their important work by visiting their website and following them on social media.  As Albert Schopenhauer once stated, “the assumption that animals are without rights and the illusion that our treatment of them has no moral significance is a positively outrageous example of Western cruelty and barbarity. Universal compassion is the only guarantee of morality.”

If you are in Canada, Please sign and share the Animal Charter of Rights and Freedoms to show elected officials that Canadians demand better treatment of all animals as well as tougher laws to protect their freedoms and well-being.