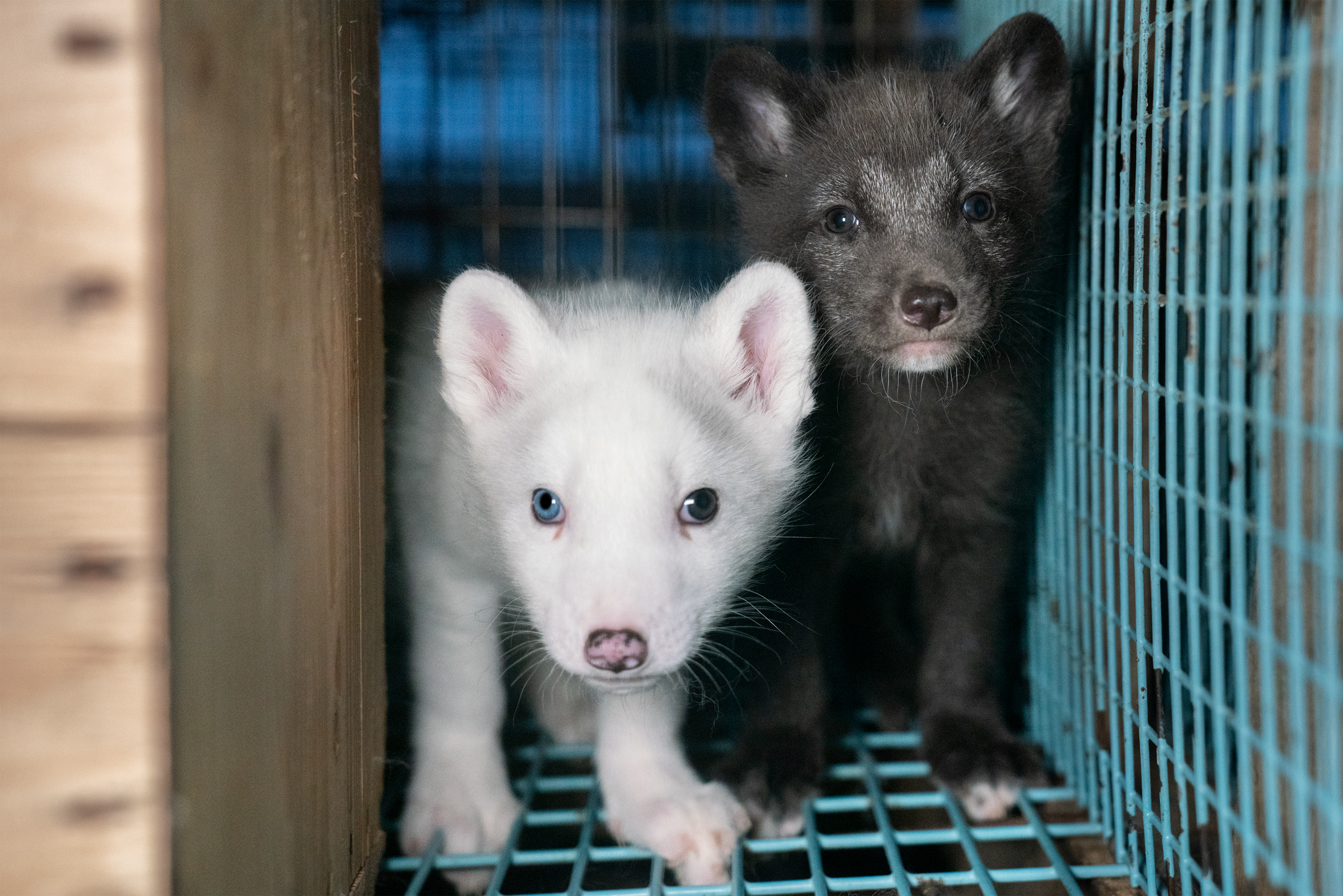 The fur industry is heartbreakingly cruel. Fortunately, there is slowly progress being made. Czech Republic and Ireland have both banned fur farming. California also just became the first state in the nation to ban fur and plenty of major fashion brands have eliminated fur from their collections. However, there is still much to be done. A few months ago, photos and video footage were released of the extreme cruelty suffered by minks on a French fur farm. But even more recently, Humane Society International (HSI) revealed more horrific cruelty, this time on fur farms in Finland.

Humane Society told One Green Planet that investigators from Humane Society International/United Kingdom and the Finnish animal protection group Oikeutta Eläimille visited 13 farms between April and October. British television personality, Pete Wicks even went along for two of the missions and was horrified by what he saw.

Guys, I travelled undercover to Finland a few months ago with @HSIUKorg to experience the horror of a fur farm for myself. Please watch this brief video and help @HSIUKorg make us a #FurFreeBritain by signing this petition https://t.co/85vfxOnRI4 ❤️ pic.twitter.com/MZkoDTgAVB

Wicks can be seen holding back tears in the video. As HSI told One Green Planet, during these investigations, they “found tiny fox cubs struggling to walk across wire mesh cage floors, dead mink and foxes, and animals suffering from untreated wounds including a live mink whose head was partially cannibalized by cage mates.”

These undercover investigations are part of HSI’s Fur Free Britain campaign. Although the UK banned fur farming in 2000, they still allow the import of fur from cruel farms like these in Finland. According to HSI, around 2.5 million foxes are reared and electrocuted in Finland every year for the horrific fur trade. 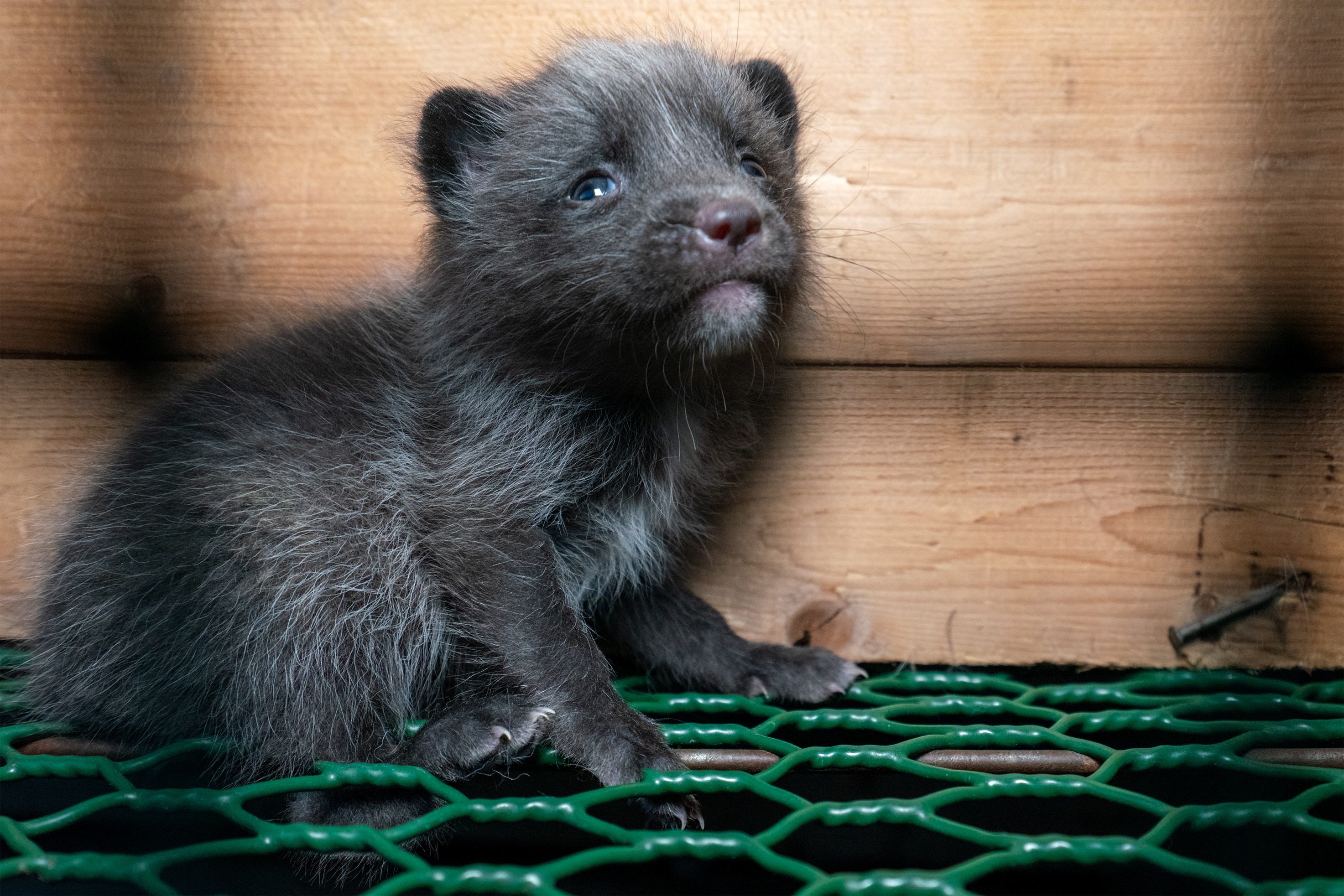 Executive Director of Humane Society International/UK, Claire Bass says: “We saw a few hundred of the millions of foxes and mink trapped in miles of battery cages in Finland. These poor young animals exist only as vessels for their fur, as broken and tormented souls. We saw weeping eye infections, infected wounds, dead cubs and cannibalism; all of this suffering to provide a frivolous product that the fashion industry does not need. It’s important for consumers, designers and politicians to see that awful reality laid bare, that despite what the fur trade tries to portray on catwalks there is nothing glamorous about fur.” 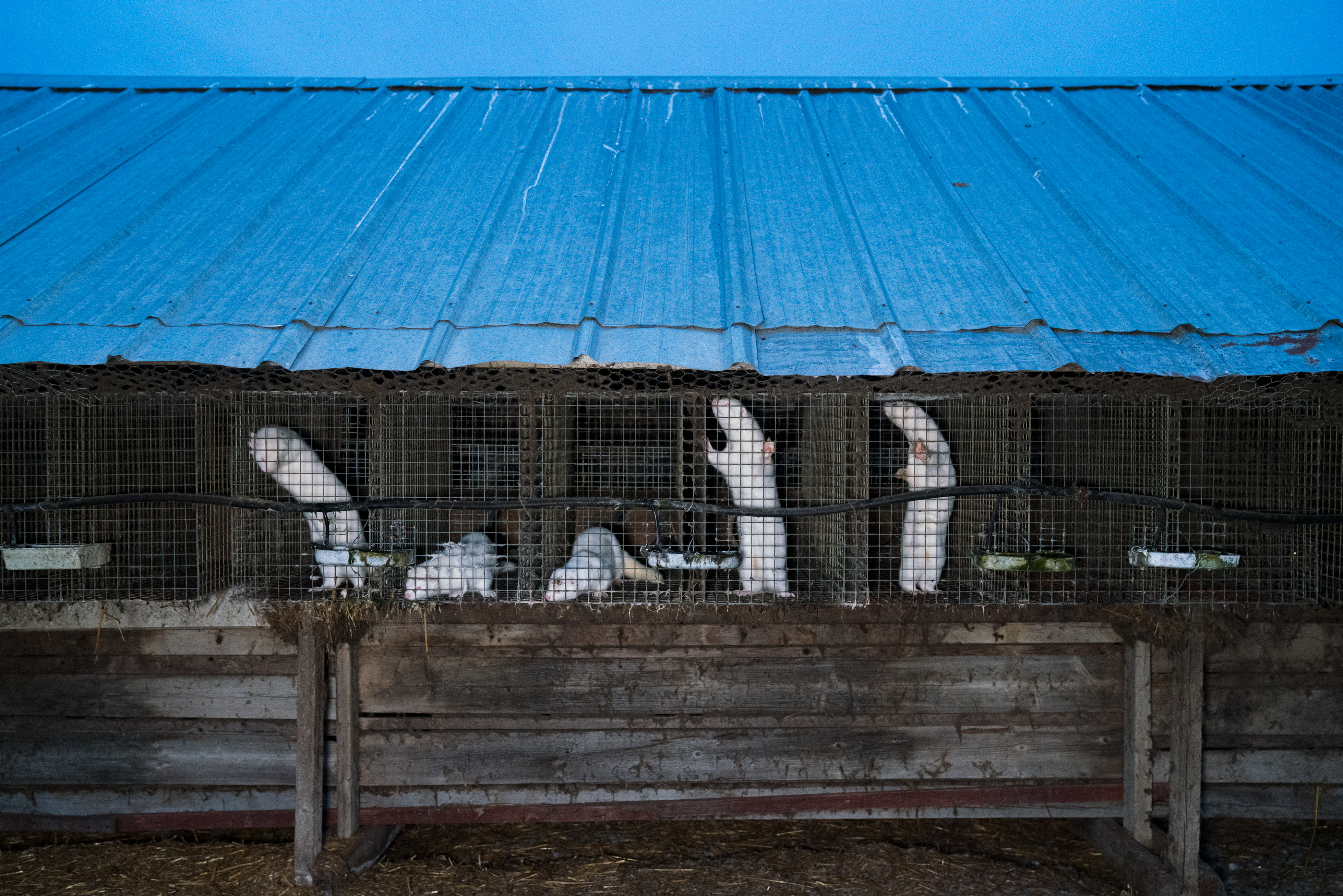 Kristo Muurimaa of Finnish animal protection organisation Oikeutta Elaimille also says this is far from the exception. These cruel conditions are the norm of the fur industry. That’s why HSI and other animal rights organizations like Oikeutta Elaimille are working hard to put an end to it. If you want to speak up and add your voice, aside from not paying for fur products and encouraging others to do the same, you can also sign this petition calling for the UK government to ban fur sales.