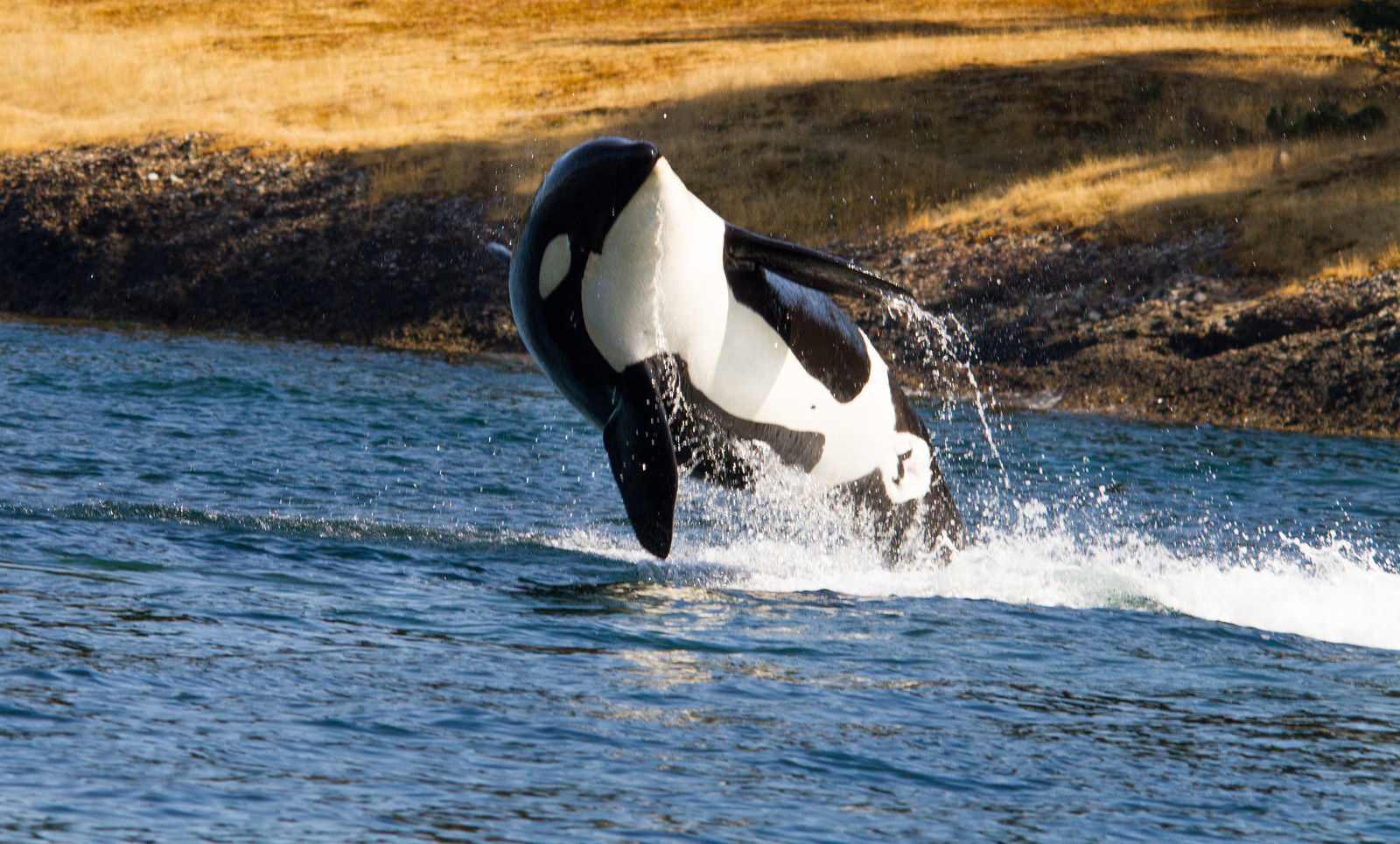 Orcas are not better off in the ocean than they are in a tank. This is the conclusion that SeaWorld has reached after decades of profiting from keeping orcas in captivity. In an interview with The San Diego Union-Tribune, Chris Dold, who is vice president of veterinary services for SeaWorld Entertainment, commented on SeaWorld and its plans to double the size of the orca tank in San Diego:

“Part of the reason why we do what we do is so that our guests can see and experience these animals within our parks, and the concept of sea pens or an ocean sanctuary is not inherently better nor does it allow us to fulfill our mission of inspiration and education” (emphasis added).

You Can’t Make the Ocean Out of a Swimming Pool

Since the publication of investigative journalist David Kirby’s book Death at SeaWorld in 2012, followed by Gabriela Cowperthwaite’s film documentary Blackfish just one year later, SeaWorld has come under sharp criticism for its treatment of orcas, known also as killer whales.

Last year, California State Assembly member Richard Bloom proposed the Orca Welfare and Safety Act. If passed, it would have banned the breeding and use of orcas in shows in California. Bloom asserted, “There is no justification for the continued captive display of orcas for entertainment purposes. These beautiful creatures are much too large and far too intelligent to be confined in small, concrete tanks for their entire lives.”

He also proposed that SeaWorld San Diego allow its orcas to be returned to the wild, if possible, or retired to large sea pens or an ocean sanctuary where they would not have to perform in shows. The US-based marine park responded negatively to the proposed legislation, and it is now obvious why: SeaWorld’s position is that orcas do not need the ocean to thrive. A concrete tank fulfills their requirements just as well as the wide open sea. 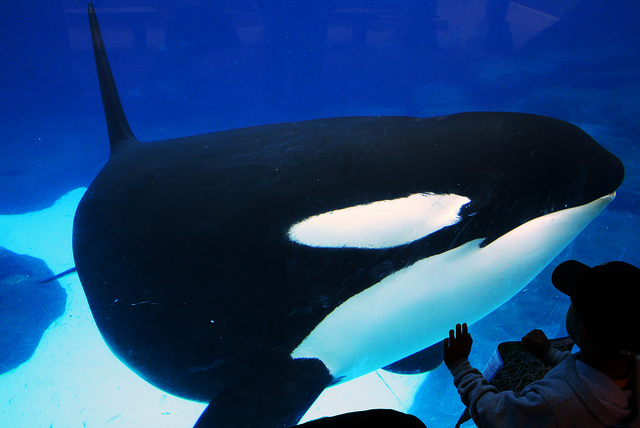 SeaWorld’s corporate position is a deeply problematic one: it implies that nature is not to be taken seriously. Nature shows us that orcas are perfectly adapted for life in the ocean. Their sleek, streamlined bodies have evolved with a clear purpose: traveling over vast distances at great speed. Orcas are intelligent and complex marine mammals, known for their highly evolved abilities to communicate, cooperate, and plan ahead when navigating, exploring, and hunting live prey. They are among the fastest of marine mammals, and every aspect of their physical and internal characteristics is a powerful expression of their everlasting need for connection to the open spaces of an ocean world filled with challenges, boundless activity, and a rich variety of life.

SeaWorld, however, is sending the message that the ocean, even though orcas evolved there over several million years, is of no particular significance to the well-being of these animals. The park would have us believe that lifelong confinement is without any noteworthy complications for orcas — despite the fact that these marine mammals in nature swim up to 100 miles in a day and dive down to 300 feet or more. In captivity, according to SeaWorld, it is perfectly acceptable for them to be able to swim only a few feet in any direction before a wall stops them. In addition, although these top predators have developed a variety of sophisticated hunting techniques, they do not mind being hand-fed dead fish for the whole of their lives. 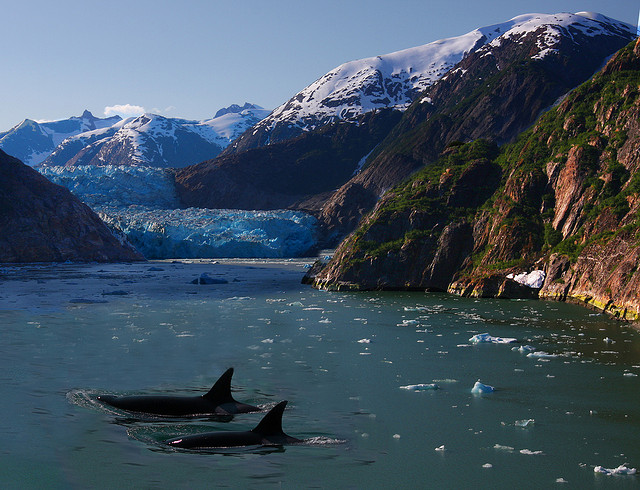 Indeed, it seems that SeaWorld is asking us to ignore everything nature teaches us about the fundamental needs of orcas.

The planned expansion of the tanks at SeaWorld’s amusement park in San Diego, which is part of a $300 million initiative called “Blue World,” is supposed to mimic an ocean setting, and I have no doubt that it will be aesthetically pleasing to visitors.

According to SeaWorld’s website, the new orca tanks will measure 50 feet in depth and 350 feet in length.  These enlarged tanks might seem adequate by human standards, but they will comprise a minuscule and severely impoverished confinement by orca standards.

Their cage will be larger, but it will still be a cage.

The mere concept that a small-scale man-made mimicry of the real thing could more than adequately ensure the welfare of orcas willfully ignores the value of the marine ecosystem as the only place on planet Earth where orcas can put their staggering abilities to full use. It sweeps aside the remarkable evolutionary history of orcas as irrelevant. To state that a tank constructed out of concrete, paint, glass and metal could outperform nature is absurdly presumptuous, and I would like to ask of SeaWorld to at least consider the following facts:

You cannot build an ocean. No amount of fake shoreline, simulated sand, and artificial rockwork can erase the identity of orcas as ocean-going mammals designed by nature to move freely and without restrictions. You may be able to convince a paying audience that orcas belong and thrive in a sterile world of concrete and artificial components — but you cannot fool an orca.