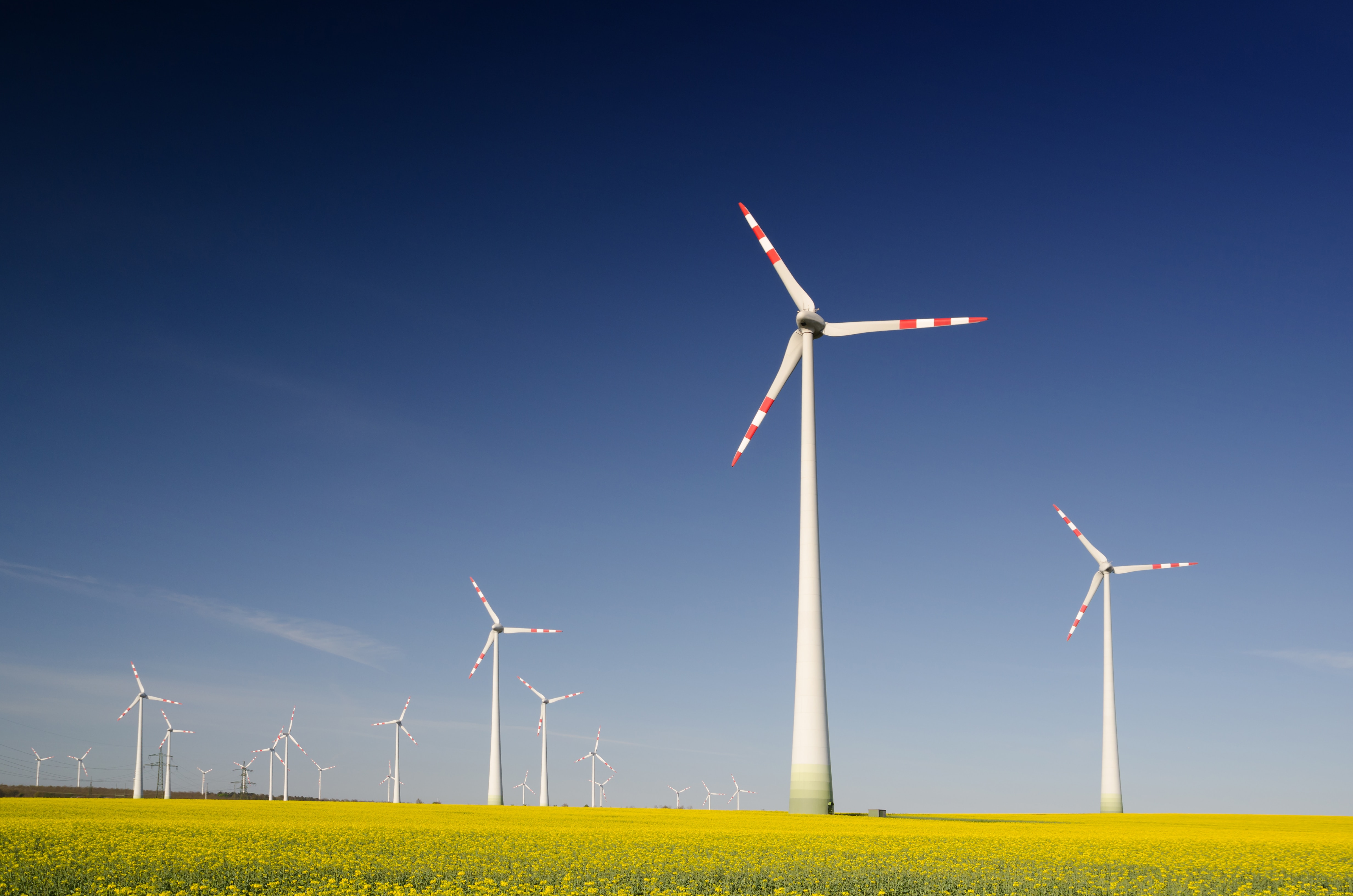 Another country is setting goals for carbon reduction and renewable energy. Canberra, the capital of Australia, will switch to 100% renewable energy on January 1, 2020. It is the first city over 100,000 citizens outside Europe to make the switch. The country announced the change on September 19, ahead of Climate Week, and during the global climate strikes around the world.

Canberra’s power will come from wind energy. With over 100,000 people, they will be the first city of its size outside of Europe with the 100% renewable designation. The shift is also noteworthy in that it is a shift from fossil fuel energy to wind power. The agreement with the wind farm will begin on October 1, 2019 and will be the 100% provider of energy by January 2020.

Renewable energy continues to increase around the globe.  Spain, Germany, and Austria were the other countries with similar size cities with renewable pledges. This announcement came the same week that an estimated 300,000 Australians joined the Climate Strike on September 20, 2019. 400,000 live in Canberra.

The IPCC released a report in September urging governments to set policy and goals around reducing emissions. Richie Merzian, Climate & Energy Program Director of the Australian Institute said of the change,”The ACT is a renewable energy trailblazer. Achieving 100% renewable status shows what governments can achieve with strong climate and energy policy.”

Australia also committed to net-zero emissions by 2045. This news comes the same week as governments like Germany announce new carbon reduction goals and policies. Additional cities in Europe and Africa are expected to announce 100% renewable energy commitments in 2020.

Read more One Green Planet news on the IPCC report. And check out coverage on Canada’s new Arctic conservation area.