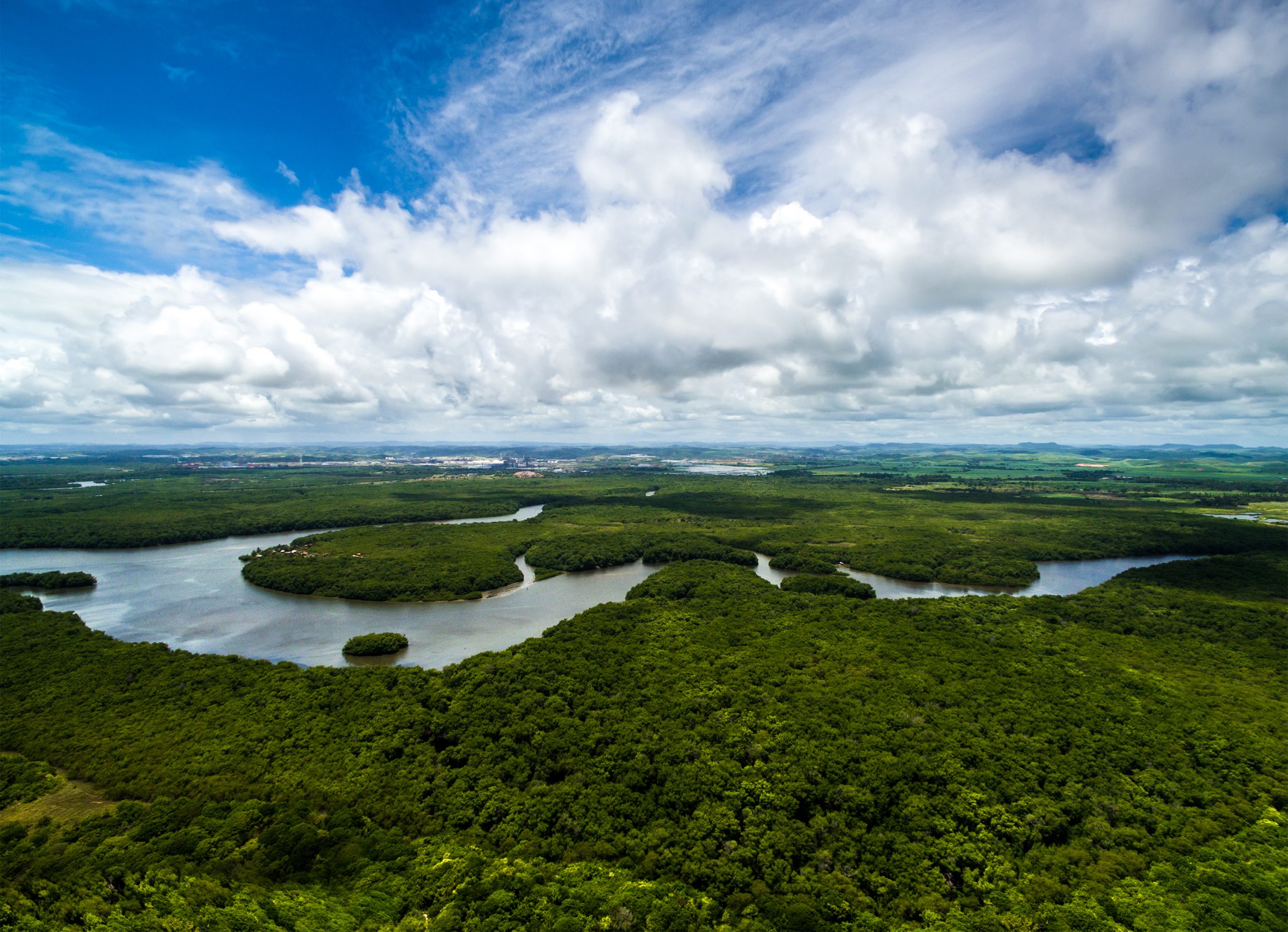 “The gesture of giving a speech yesterday isn’t enough,” said Congressman Rodrigo Agostinho, leader of the environmental caucus in Brazil’s Congress. “Brazil’s government needs to do its homework.”

Bolsonaro’s government has weakened environmental protections and has put forth plans to develop protected areas.

The Environment Ministry is calling on the Economy Ministry to fulfill Bolsanaro’s pledge. However, many activists worry that the pledge will go unfulfilled. They believe that it was merely used as a bargaining tool to solidify a deal between the US and Brazil in which the US offers monetary assistance provided that Brazil protects the Amazon.

Sign this petition if you want the Brazilian Government to stop the Amazon fires.

In 2020 alone, 3.5 million hectares have burned according to scientists. Read more about the Amazon and deforestation in One Green Planet, check out these articles: