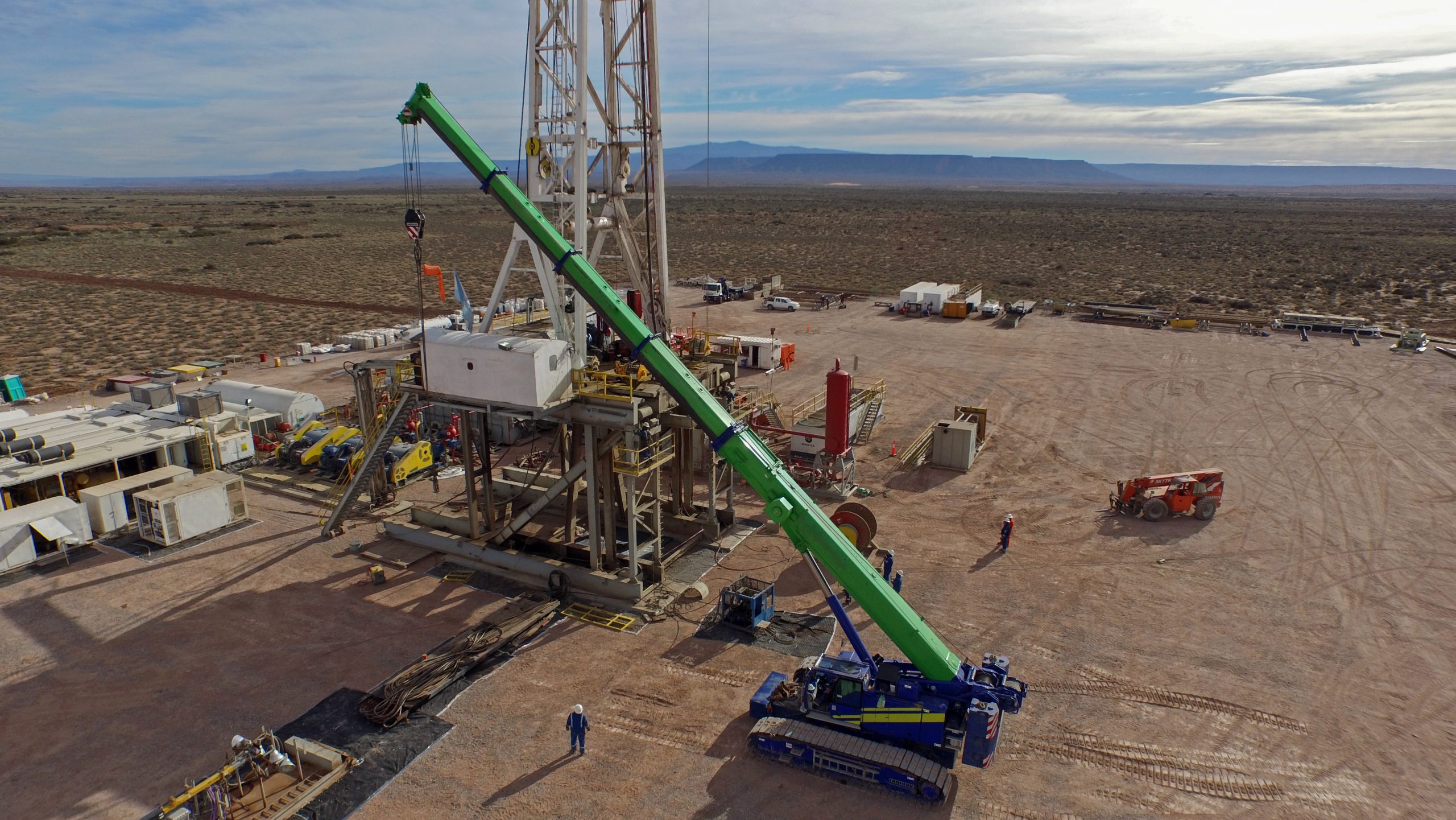 California Governor Gavin Newsom announced in April that he would move to ban oil extraction in the state. He started regulatory action to end new hydraulic fracturing (“fracking“) permits by January 2024, according to a news release from his office.

“The climate crisis is real, and we continue to see the signs every day,” said Governor Newsom. “As we move to swiftly decarbonize our transportation sector and create a healthier future for our children, I’ve made it clear I don’t see a role for fracking in that future and, similarly, believe that California needs to move beyond oil.”

Under the plans, oil extraction would end by no later than 2045. The state has also set a broader goal to reach net-zero carbon emissions by 2045.

Environmental groups say the deadlines are too late. “While precedent setting, both timelines are not aggressive enough,” California’s Sierra Club shared in a statement. “They fail to meet the urgency of the climate crisis we face and protect frontline communities facing the brunt of fossil fuel pollution that still need immediate health and safety protections.”

California state Sen. Scott Wiener (D-San Francisco) introduced a bill on February 17 that would ban hydraulic fracturing (fracking) in the future by phasing out the practice and would put a buffer around oil extraction sites to protect schools and other community spots. The bill, SB 467, would stop issuing or renewing permits for hydraulic fracturing and other extraction methods starting in 2022 and would prohibit those practices in 2027.

Sign this petition to demand that U.S. legislators come together to unanimously support a Green New Deal so that we can finally address the climate crisis.

For more Animal, Earth, Life, Vegan Food, Health, and Recipe content published daily, subscribe to the One Green Planet Newsletter! Also, don’t forget to download the Food Monster App on iTunes – with over 15,000 delicious recipes it is the largest meatless, vegan, and allergy-friendly recipe resource to help reduce your environmental footprint, save animals and get healthy!

Lastly, being publicly-funded gives us a greater chance to continue providing you with high-quality content. Please consider supporting us by donating!