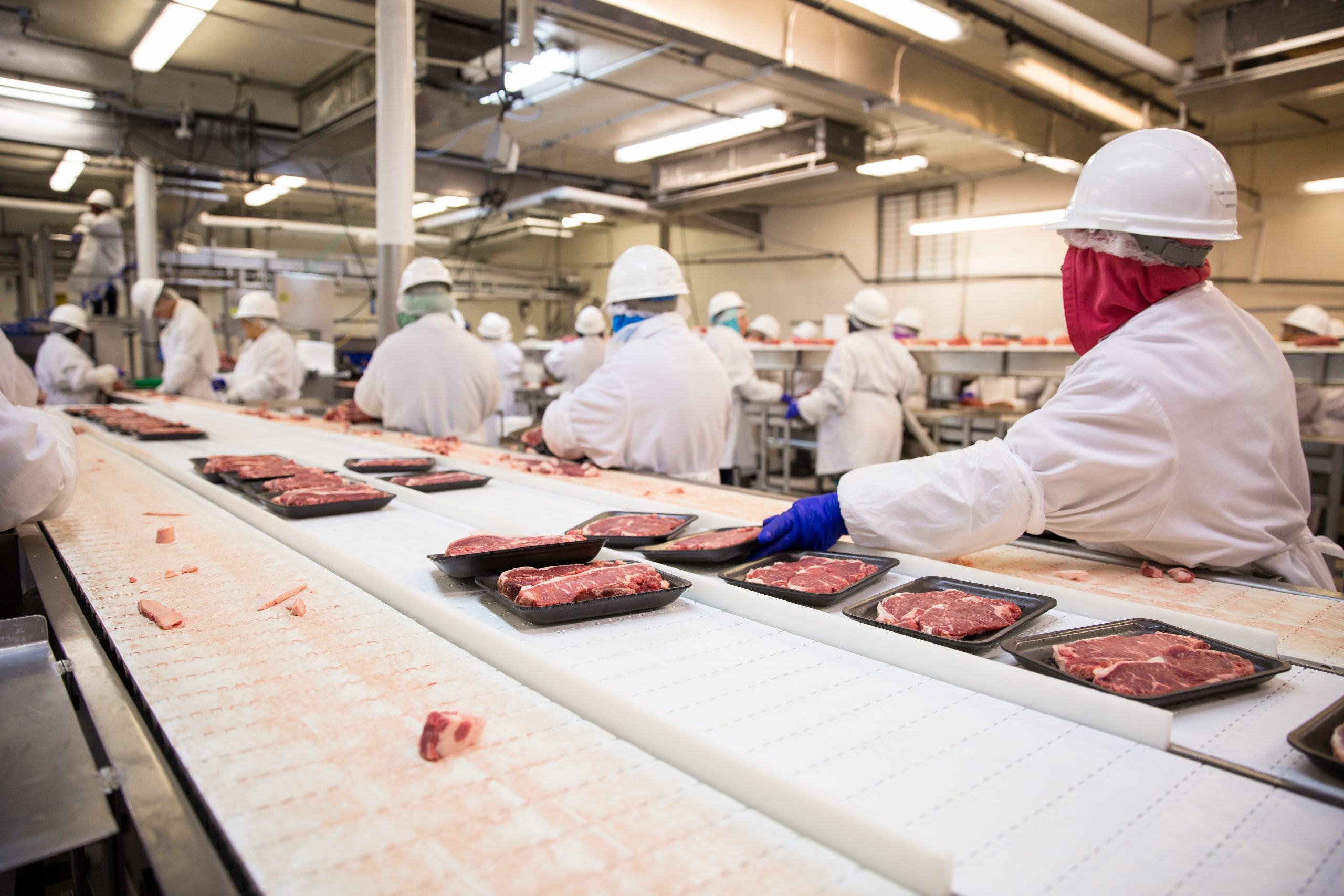 The Occupational Safety and Health Administration (OSHA) has issued coronavirus-related fines for meatpacking plants that failed to protect employees from the virus.

The financial penalties for a Smithfield Foods plant in South Dakota and a JBS plant in Colorado total to about $29,000, a trivial amount for some of the world’s largest meatpacking plants. OSHA has also ordered Smithfield Foods and JBS to improve social distancing and adjust line speeds.

Critics say these fines won’t incentivize the companies to enforce social distancing and other measures to protect their employees. The companies were only cited for a total of three safety violations while hundreds of other meatpacking plants faced no fines.

“The failure of the federal government to protect American workers and our nation’s food supply has reached new lows. With this latest ‘so-called fine,’ OSHA and the Department of Labor prove beyond a shadow of a doubt that they do not care about holding irresponsible corporations accountable for the lives lost or worker safety,” said UFCW International President Marc Perrone​.

Meatpacking plants have become hotbeds for the coronavirus. At least 42,534 meatpacking workers have tested positive in 494 meat plants, and at least 203 workers have died since March, according to an analysis by the Food Environmental Reporting Network.

The total number of cases is likely much higher as many meatpacking companies have refused to release their numbers on worker deaths and infections, The New York Times reported.

The Smithfield Foods plant in South Dakota is responsible for nearly 1,300 positive cases of the virus and four deaths. And at the JBS plant in Colorado, almost 300 have tested positive and six have died.

“Make no mistake, the Trump administration has once again failed to honor what is its sacred responsibility – protect the American people. Our country’s meatpacking workers and the millions of Americans they serve, deserve and expect better from this administration and the leaders sworn to protect us,”  Perrone concluded.

Since the start of the pandemic, OSHA has received thousands of virus-related  complaints calling on the agency to investigate workplaces in all industries to better protect essential workers from the coronavirus.

Read more about the meat industry and the coronavirus: