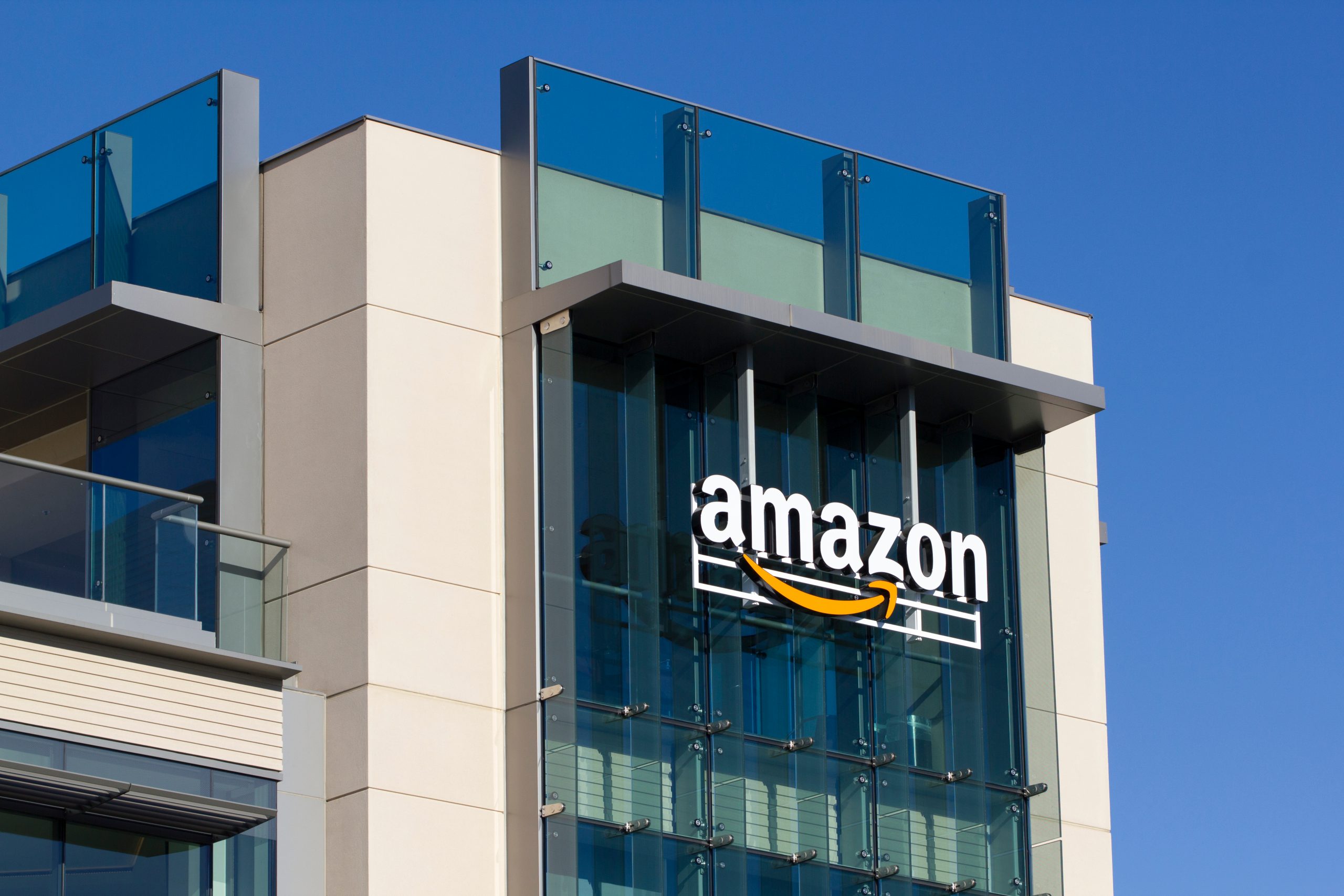 Last year, Amazon produced enough plastic waste to wrap around the Earth 500 times. That is according to a new report from Oceana titled “Amazon’s Plastic Problem Revealed.” The study looked at e-commerce data and a recent report published in Science to determine that Amazon produced 465 million pounds of plastic packaging in 2019.

“The amount of plastic waste generated by the company is staggering and growing at a frightening rate,” said Oceana’s Senior Vice President, Matt Littlejohn in a press release. “Our study found that the plastic packaging and waste generated by Amazon’s packages is mostly destined, not for recycling, but for the landfill, the incinerator, or the environment including, unfortunately, our waterways and sea, where plastic can harm marine life. It’s time for Amazon to listen to its customers, who, according to recent surveys want plastic-free alternatives, and make real commitments to reduce its plastic footprint.”

Amazon disagrees with Oceana’s assessment of its plastic waste production. According to an email the company sent to The Verge, they only produce about 1/4 of what Oceana claims. When reached for comment, Oceana said that even Amazon’s admitted amount of plastic produced is concerning.

“Even the low number claimed by the company for its plastic packaging footprint would still be an enormous amount of plastic waste — enough to circle the earth over a hundred times in the form of air pillows and to cause very large problems for the oceans,” an Oceana spokesperson stated.

The other concern Oceana has with Amazon’s practices is that they are not transparent in the amount of plastic waste they are producing. Oceana’s report calls on Amazon to be “fully transparent and hold itself accountable for its plastic footprint and environmental impact as it already has for climate change: Amazon should report on its plastic footprint on a regular basis. This data should be independently verified.”

They are also calling on the company to eliminate the plastic used in its shipping.

“Amazon should also increase products shipped in reusable containers and adopt policies that can be demonstrated to reduce plastic pollution rather than making empty claims about recyclability,” the report reads.

Sign this petition to ask Amazon to stop using plastic in its packaging.

Stop Amazon's Use of Plastic In PackagingClick Here to Sign Petition