Image of Poached Turtle Without a Shell Will Inspire You to Act for the Oceans! 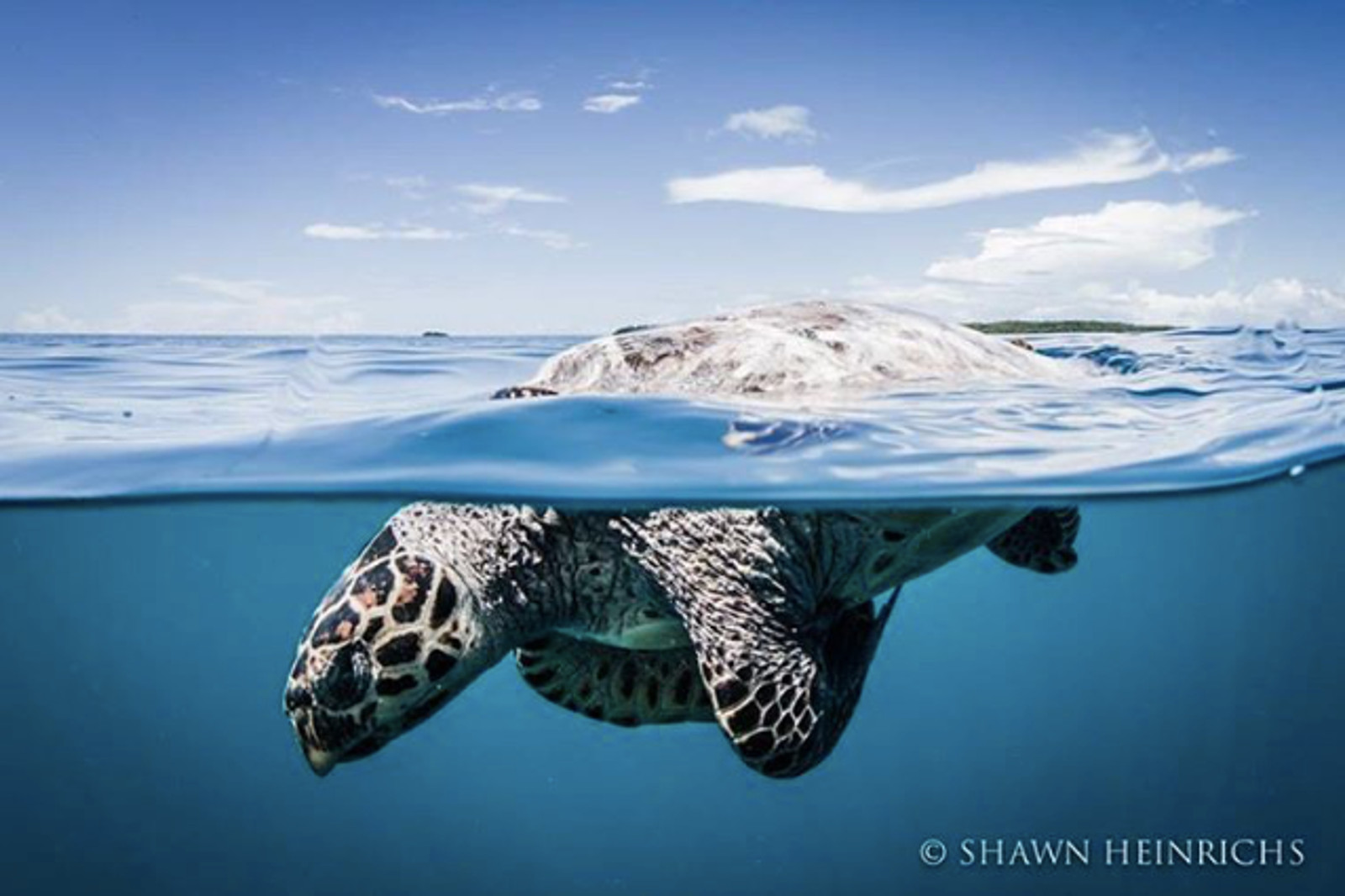 The term “mass extinction event” describes a phenomenon whereby the planet loses 75 percent of its biodiversity within a period of three to twenty-two centuries. Given the fact that the world has lost 52 percent of its wildlife in the past four decades alone, we are rapidly approaching that tipping point, and Earth is now considered to be in the midst of its sixth mass extinction event. The previous five were caused by natural disasters, but the primary driver behind this one has been human activity. Unfortunately, human actions and industries like animal agriculture are driving habitat destruction, causing global climate change, and also dumping tons of pollution into the environment.

For example, 65–70 percent of habitat loss in the Amazon rainforest has been caused by the beef industry’s demand for land on which to raise cattle. As their homes and natural food sources disappear, the native species of this region are being driven toward oblivion. This situation has been repeated in other rainforests and vital habitats all over the world. In the Leuser Ecosystem of Sumatra, Indonesia, rampant deforestation driven by the palm oil industry is placing animals such as Sumatran tigers, pygmy elephants, and orangutans at risk of extinction.

The plight of African lions has been well-publicized in recent years, as they are under threat because of trophy and canned hunting. African elephants are killed at the rate of one every fifteen minutes, in order to fulfil the demands of the illicit ivory trade. Rhinos, too, are a well-known victim of wildlife poaching, In recent decades, these animals’ numbers have been decimated by demand for their horns, which are mistakenly believed in some areas of the world to contain medicinal properties.

One little-known victim of the illegal wildlife poaching trade is the pangolin, a type of small scaly mammal native to Southeast Asia and Central Africa. Pangolins are the most commonly illegally traded mammal in the world, highly sought-after for their meat and scales. All eight subspecies are at grave risk of dying out because of human greed.

And now, the plight of another relatively unknown animal species has been highlighted by photographer Shawn Heinrichs. Underneath a picture of a delaminated hawksbill turtle that he shared to his Instagram account, Heinrichs wrote: “Poachers had cut into and peeled the external laminate of its shell; its eyes were open but void of life. There is no rational explanation for this – the only word that comes to mind is exploitation. This is the reality of the endangered species trade.”

And what a bleak, heartbreaking reality it is. 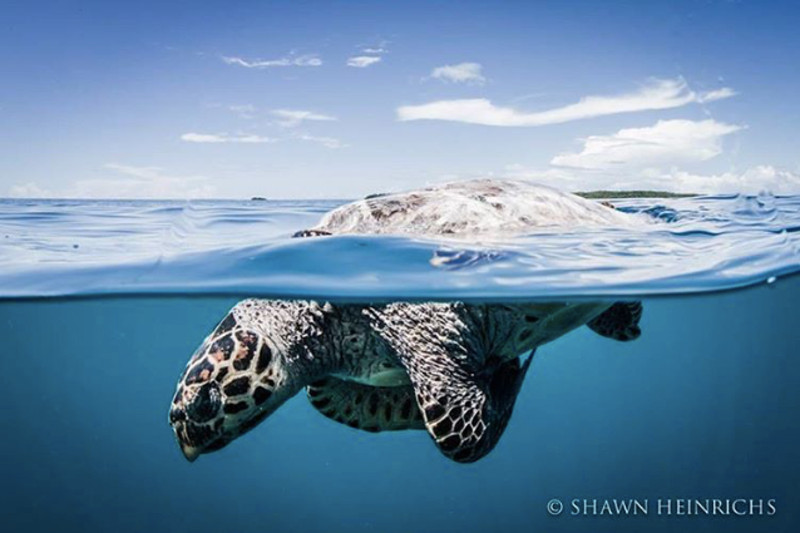 Hawksbill turtles are predominantly found near coral reefs (which are themselves under threat due to oceanic warming and acidification). They are named for their distinctive pointed, narrow mouths that resemble a hawk’s beak. These animals’ beautiful brown and yellow shells have sadly led them to be targeted by poachers, who wish to turn the shells into jewelry that will later be sold to unwitting tourists. Another grave threat to the survival of hawksbill turtles is the fact that they often become ensnared in fishing nets that were intended for fish: a phenomenon known as “bycatch.” Around 40 percent of a typical commercial fishing fleet’s haul is composed of bycatch, and this presents a serious risk not just to turtles, but also dolphins, sharks, rays, small whales, and a large variety of other marine animals.

Hawksbill turtles are now classified as “critically endangered” … and if they are to be given any chance of surviving, we need to act quickly. In an emotional appeal to his followers to take action, Heinrichs said, “Imagine this little hawksbill turtle that’s born on this beach, on a full moon, flippers into the water… somehow over the next twenty years evades the predators – the sharks, the gulls – and grows to maturity… and within this great expansive ocean where we’ve depleted their numbers down to a fraction, somehow finds a mate, mates, and instead of going to the nearest beach it somehow navigates its way back to its very birthplace to lay its eggs. That’s the crescendo moment of its life to start the next cycle, and just before it gets to the beach … someone swoops in and grabs it.”

To learn more about how you can assist hawksbill turtles, and help put an end to the progressive disappearance of wildlife from our planet, read some of the articles below.