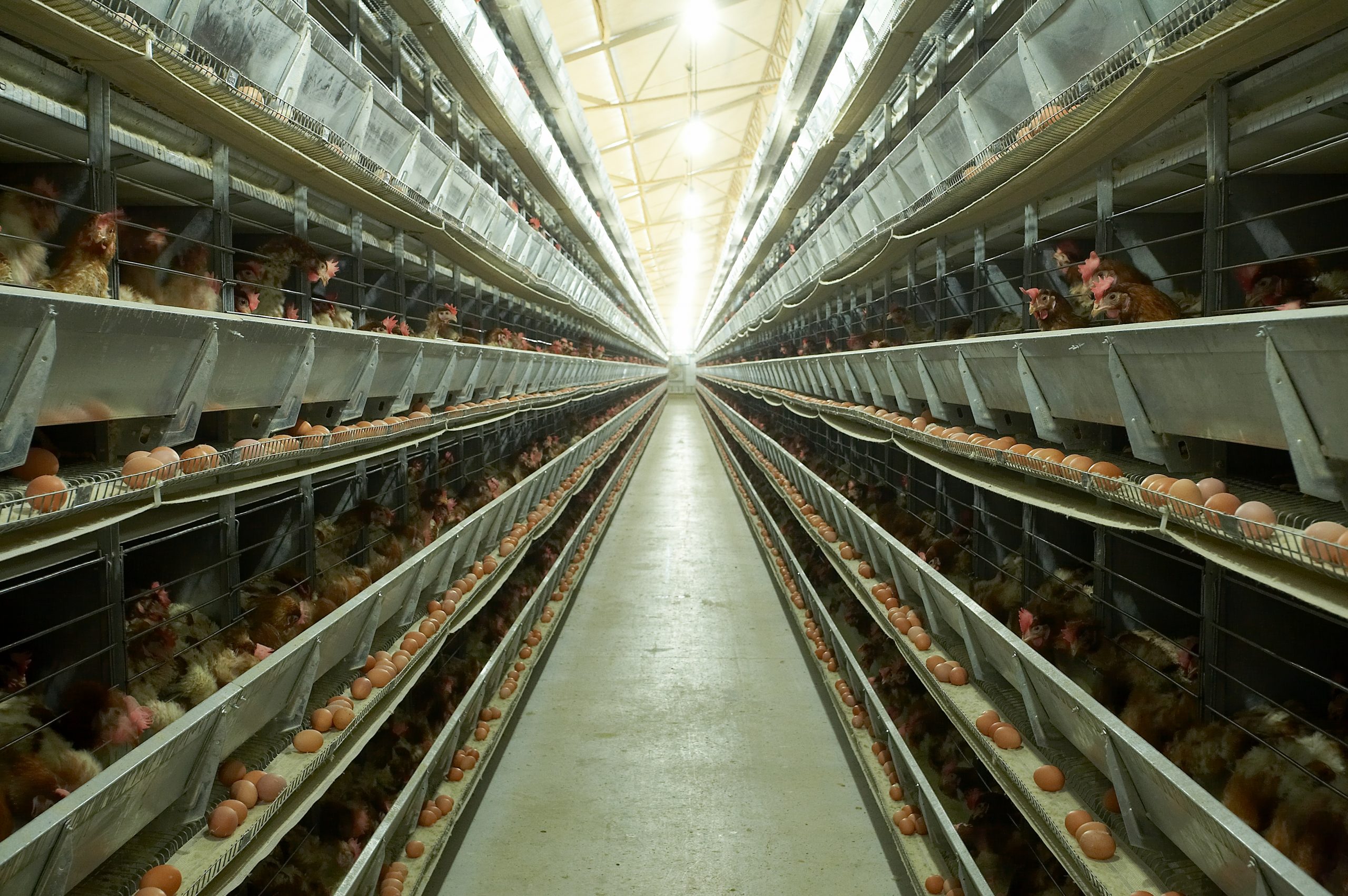 Iranian officials ordered the killing of 1.4 million birds last month after a widespread outbreak of H5N8 bird flu was found on over fifty farms across the country. The virus allegedly spread rapidly around the region after an egg farm failed to report a positive case for nearly three weeks, fearing serious fines. A total of 75 million egg-laying hens currently reside on farms in Iran.

“Highly pathogenic avian influenza has been reported in the European Union, Kazakhstan, Japan, Saudi Arabia, Iraq, and Russia. Now all countries on the path of free-flying birds are affected by the wave of the disease,” said  Ali Safar Maknali, head of the Iran Veterinary Organization.

This news comes shortly after the first cases of human-transmittable bird flu were detected in several farmworkers in Russia in February, raising alarm to the World Health Organization. Anna Popova, head of Russia’s Federal Service for Surveillance on Consumer Rights Protection and Human Wellbeing, had said that the early warning “gives us all, the entire world, time to prepare for possible mutations and react in an adequate and timely fashion.”

The past year has served as a rattling wake-up call around pandemics and disease spread; public health experts now know that the risk of another global outbreak is not a matter of “if”, but rather of “when”. The CDC states that approximately 75% of all infectious diseases from humans come from animals, and unsanitary, crowded conditions on industrialized farms only magnify the potential for disaster.

Animals kept on industrialized farms tend to be incredibly similar genetically, and poor living conditions lead to compromised immune systems. Because of this, a disease outbreak can spread through a herd or flock extremely fast, and mutations spreading to humans are only a matter of time.

“When we overcrowd animals by the thousands, in cramped football-field-size sheds, to lie beak to beak or snout to snout, and there’s stress crippling their immune systems, and there’s ammonia from the decomposing waste burning their lungs, and there’s a lack of fresh air and sunlight — put all these factors together and you have a perfect-storm environment for the emergence and spread of disease,“ said Michael Greger, the author of Bird Flu: A Virus of Our Own Hatching, in a 2020 interview with Vox.

In addition to contagious illnesses such as Avian Influenza and swine flu, antibiotic resistance is another major pandemic threat. Because farmed animals are often medicated with antibiotics to supplement their poorly developed immune systems, industrialized farming is the primary source of this deadly issue.

“Livestock health is the weakest link in our global health chain,” the Food and Agriculture Organization of the United Nations stated in a 2013 report.

While the COVID-19 pandemic has caused widespread criticism of “exotic” eating practices in addition to increased racist rhetoric towards Asian nations, westerners must reflect on their own contributions to future pandemics. Billions of farmed animals reside on crowded and unsanitary farms throughout the United States and are every bit as great of a threat to public health as “wet markets”- it is only a matter of time until another serious pandemic could strike.