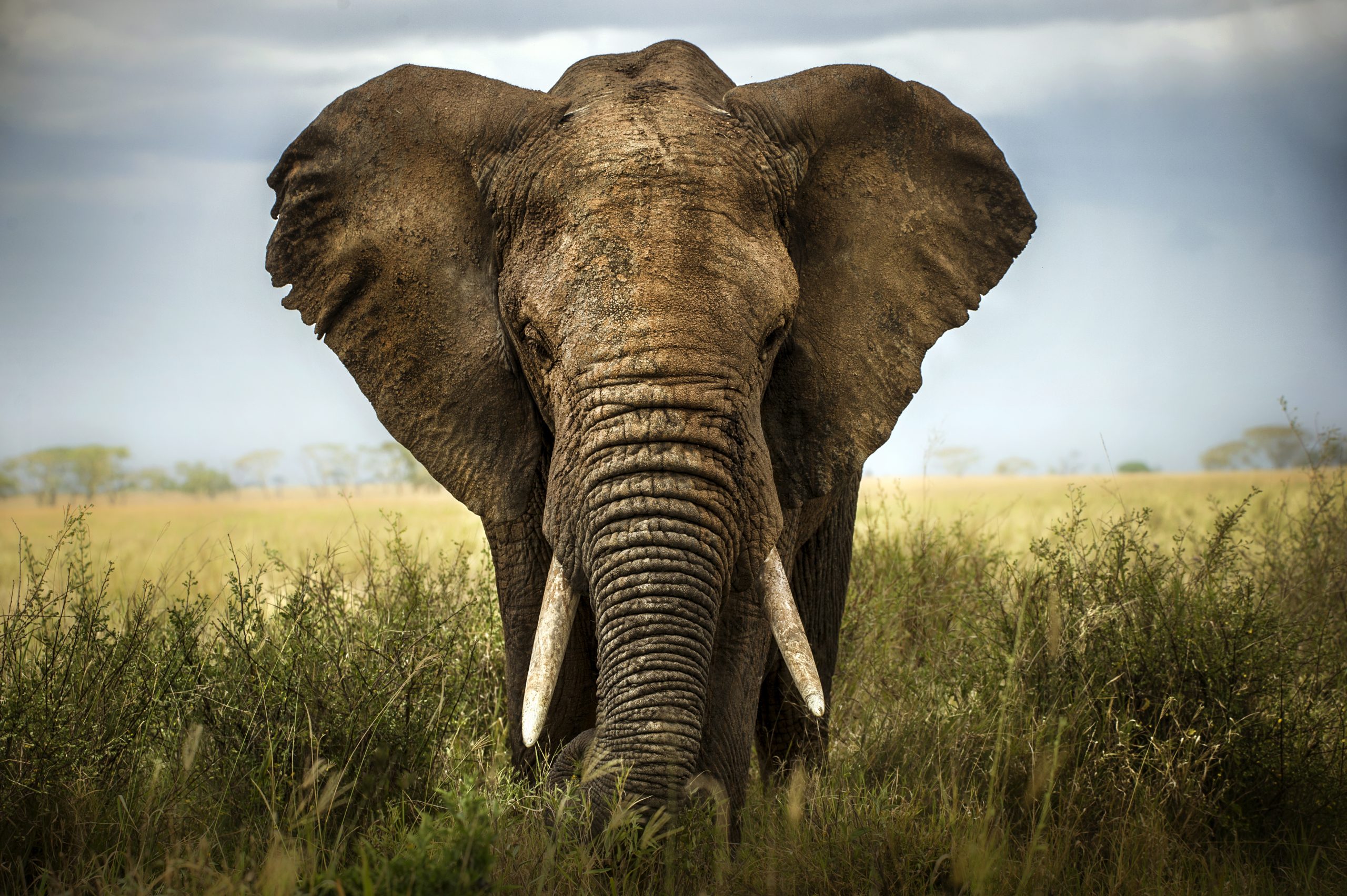 Unfortunately, the world is not a very peaceful or safe place for many individuals. From conflict to abuse to exploitation, there is so much cruelty inflicted on both humans and animals. While this can get disheartening and difficult to hear about, petitions are a great way to use your voice for good. Just by signing one, you are a part of helping those who are not treated fairly. You can even share them with your friends and acquaintances to increase your impact.

Through petitions, we can reach those in power and demand justice for others. They are valuable tools for making positive changes in the world. If you are looking for a way to help animals and humans, here are 10 petitions you should sign this week, including Protect Endangered Dolphins, End Stray Dog Cull in Pakistan, and Ban Elephant Trophy Hunt Imports.

We want to thank you for being the change you wish to see in the world and giving a voice to the voiceless.

Recently, scientists found alarming levels of PFAs, often called “forever chemicals” because they never break down, on the summits of Everest. PFAs are synthetic chemicals that are resistant to water, heat, and grease, which make them helpful for hikes in cold temperatures, but terrible for the environment and human health. Scientists believe that every person in the U.S. has at least one type of PFA in their blood, which can cause cancer, autoimmune diseases, changes in liver enzymes, birth defects, decreased vaccine efficacy in children, among other health issues. They were banned for manufacture in the US, but regulations are loose and thus, they can still be imported. It’s time for companies, especially those who claim to care about the environment, to find sustainable alternatives to PFAs. Sign this petition to demand that gear makers Patagonia and the North Face completely discontinue the use of toxic “forever chemicals,” or PFAS, in their products!

In March of 2021, the Pakistani government began a campaign for the mass culling of stray dogs in Sindh. In Karachi, at least, 1,350 dogs have been killed and the government intends to kill thousands more. These poor dogs are tied up, hanged, shot, and most often, poisoned. This is not only cruel, but also ineffective. The proven way of controlling the stray population and stopping the spread of rabies is to vaccinate, spay, and neuter the dogs. Fortunately, activists have been protesting and Rabies Free Pakistan has been vaccinating and neutering dogs around Karachi. Sign this petition to tell the government of Karachi, Pakistan to immediately cease their mass cull of stray dogs!

For years, scientists thought that a rare dolphin in the Indus and Ganges Rivers — located in India, Nepal, and Bangladesh — was one of the most endangered marine mammals on Earth. Now, it turns out the situation is even direr because these river dolphins aren’t just one species, but two. Thus, both species are even more endangered than previously thought. Their populations are declining and only a few thousand remain. The main threats to these dolphin populations are environmental degradation as a result of pollution and water contamination. Sign this petition to tell the United Nations to commit resources and financing to help local communities reduce water pollution and save these dolphins!

Oak Flat — a 4,300-acre area located just east of what is now known as Phoenix, Arizona — is a sacred site to many Native American tribes, including the Apache, Zuni, Yavapai, O’odham, and Hopi. Sadly, it is being threatened by mining companies who want to create a 1,100-foot-deep, almost 2-miles-wide crater right in the middle of this sacred spiritual place. The Apache tribe was forcefully removed from this land in 1852 and the Treaty of Santa Fe that was supposed to compensate them was never honored. Sign this petition to demand the Biden administration and the U.S. Congress to pass laws to protect Oak Flat and return its authority to the Apache peoples!

In early March 2021, Texas Representative Slaton introduced a bill that would ban abortions at any term, even for individuals who were survivors of rape or incest. The only exception is for rare instances of ectopic pregnancies. The bill would bring criminal charges of assault or homicide against individuals and doctors involved, which means that they could technically face the death penalty. Unfortunately, Rep Slaton’s anti-abortion bill has support from many other lawmakers in Texas. It is incredibly dangerous and needs to be thrown out. Sign this petition to demand that members of the Texas legislature immediately speak out to condemn Rep. Slaton’s bill.

6. Repeal Breed-Specific Legislation in the UK

The United Kingdom currently has breed-specific legislation (BSL) that imposes severe restrictions that could lead to fines and even prison sentences for the owners of certain dog breeds. The banned dogs are the pit bull terrier, Japanese Tosa, dogo Argentino, and fila Brasileiro. However, because they use looks rather than genetic testing, any dog that looks similar to these could also be confiscated and euthanized. BSLs have been tried in other countries and there is no correlation with a decrease in dog attacks or bites. They simply don’t work. It’s time to end this cruel policy and implement dog safety laws instead. Sign this petition to demand that Parliament repeal their “dangerous dog” laws.

7.  Help Strays that Depend on Tourists for Food 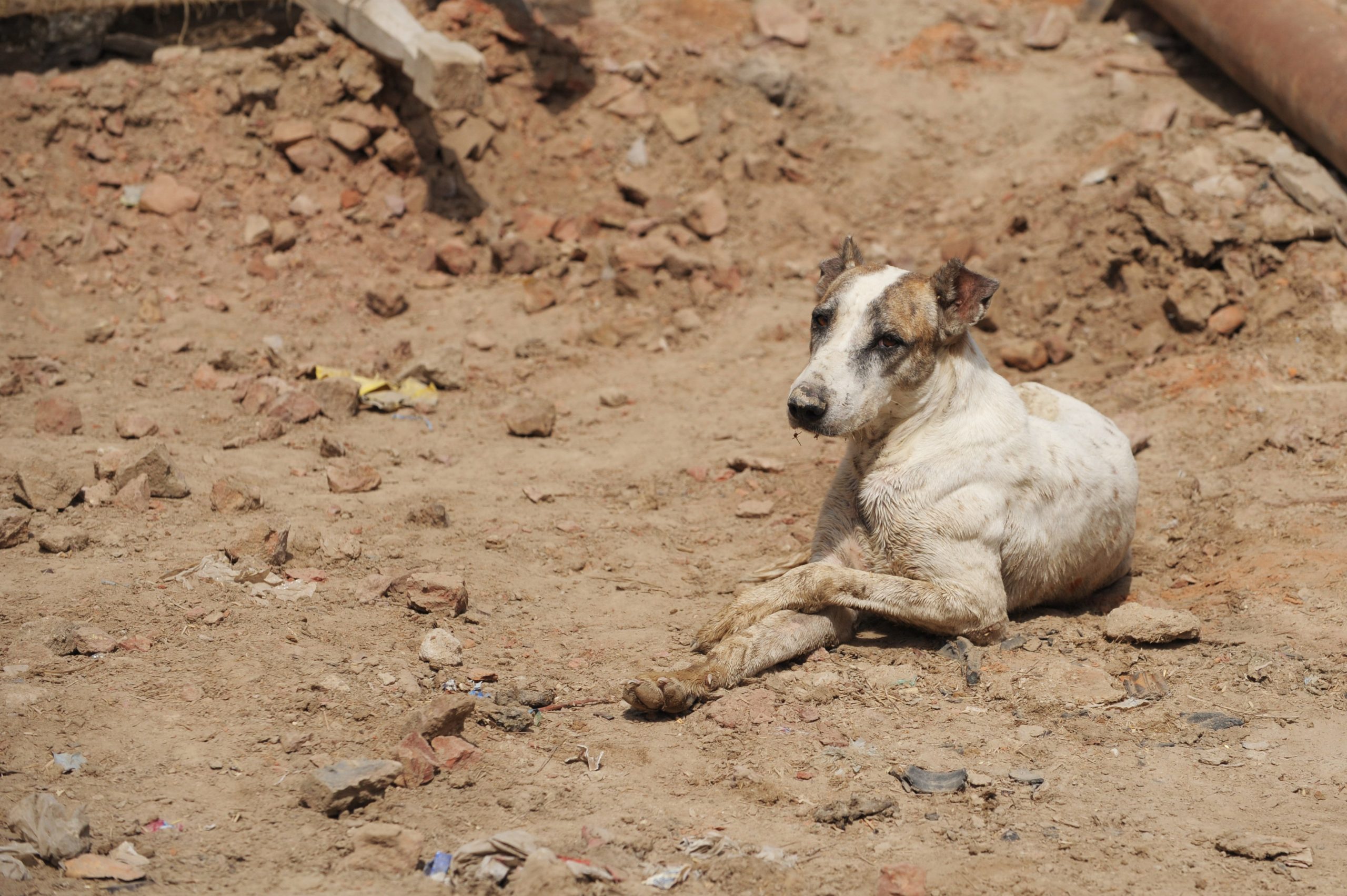 In many popular tourist destinations, there are substantial stray cat and dog populations. Usually, tourists feed them, report when they are hurt or in trouble, and even volunteer with groups on the ground to help with feeding or spay and neuter operations. Thus, the lack of tourists as a result of COVID has been devastating to the stray animal populations in many countries. Animal groups have been doing as much as they can to feed and take care of the animals, but they don’t have enough resources to meet all of the stays’ needs. Sign this petition to urge Istanbul, Montenegro, and Athens to figure in a budget to manage their stray animal populations ethically

In a recently leaked 10-minute video, Wayne LaPierre, the executive vice president of the National Rifle Association (NRA), was hunting an endangered savanna elephant in Botswana. He was with his wife, Susan, and a few guides on the trip. LaPierre shot horribly, even at point-blank range, causing tremendous suffering to the elephant. In the video, the poor elephant can be heard gasping for breath as LaPierre fires bullet after bullet into the animal’s head. Finally, even the guides get fed up, and step in to finish the murder quickly. Then, Susan LaPierre kills another endangered elephant, cuts off the animal’s tail, and yells “Victory!” This is not conservation, as the NRA so often claims. It’s unnecessary cruelty towards endangered animals. Sign this petition to demand that the USFWS take the side of conservation and ban all elephant trophy imports to the United States!

9. Tell US to Aid India During COVID Crisis

The current COVID-19 surge in India is set to become even worse than what the country went through in 2020. On April 27, 2021, the country reported 362,902 new cases and 3,285 deaths in a single day, part of an upward trend that has been happening since March and shows no signs of slowing down. Sick individuals are being turned away from overwhelmed hospitals and even those who do get admitted may die as a result of the extremely low oxygen supply. Crematoriums have even started to melt as a result of overuse. It’s imperative that the US and other countries that have the pandemic somewhat under control, pitch in to help. Sign this petition to demand that the United States provide supplies without delay, including vaccines and oxygen generators! President Biden also needs to encourage the WTO to waive patent rights for the manufacture of COVID-19 vaccines and treatments so production can increase without fear of legal action.

10. Urge the Ecuadorian Government to Clean Up Oil Spill

In April 2020, a landslide in Ecuador caused three pipelines to rupture, which led to a huge oil spill. It mainly affected indigenous peoples along the Napo and Coca rivers, contaminating their water and food sources. The Ecuadorian government did not respond immediately and thus, these people ingested contaminated food and water. It’s been a whole year, and the indigenous people of Ecuador are still being affected. Sign this petition to urge the Ecuadorian government to assume responsibility, providing proper funding and assistance for the people affected, and increase efforts to clean up this oil spill!