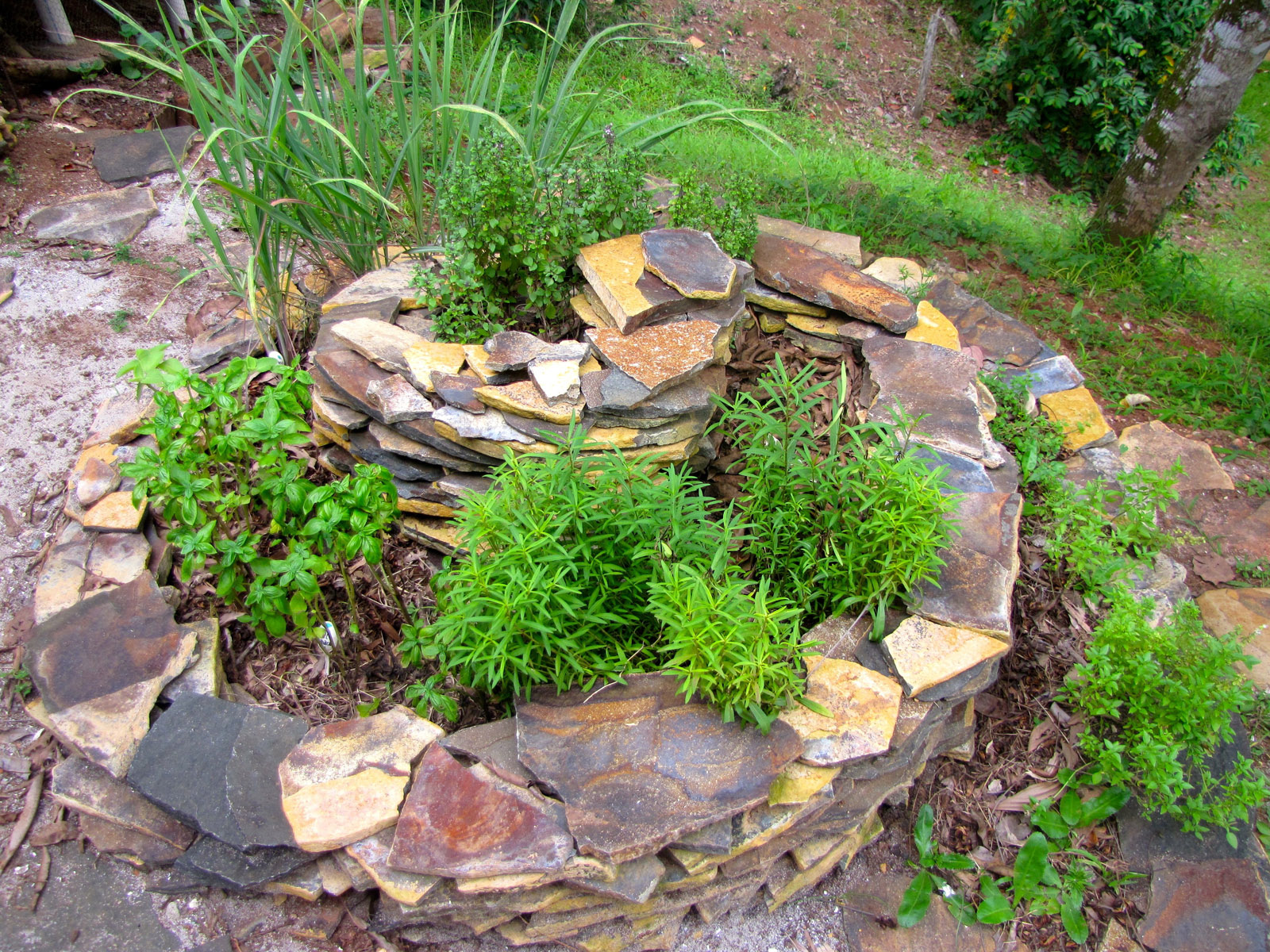 Fresh herbs are easy to forget about if you’ve never had them. They go bad quickly and they are much more expensive. When cooked, they don’t really offer much more than their dried equivalents. Consequently, I learned to cook with little shakers of dried Italian seasoning mix and crispy bay leaves, and I like to think that, even so, my food turned out pretty tasty. However, a decade or more later, I’ve found myself in awe of the flavor and hidden powers of fresh herbs. I’ve ditched the shakers, and now raw herbs are featured in almost every meal I make.

The big difference started with gardening. In an attempt to start growing more of my own food, I decided to build something called an herb spiral just outside of my kitchen. The spiral idea came from permaculture and seemed so sensible, here’s why:

I was convinced. It made too much sense. So, there was just the spiral construction remaining, and it turned out to be a lot easier than expected. Here’s what I did: 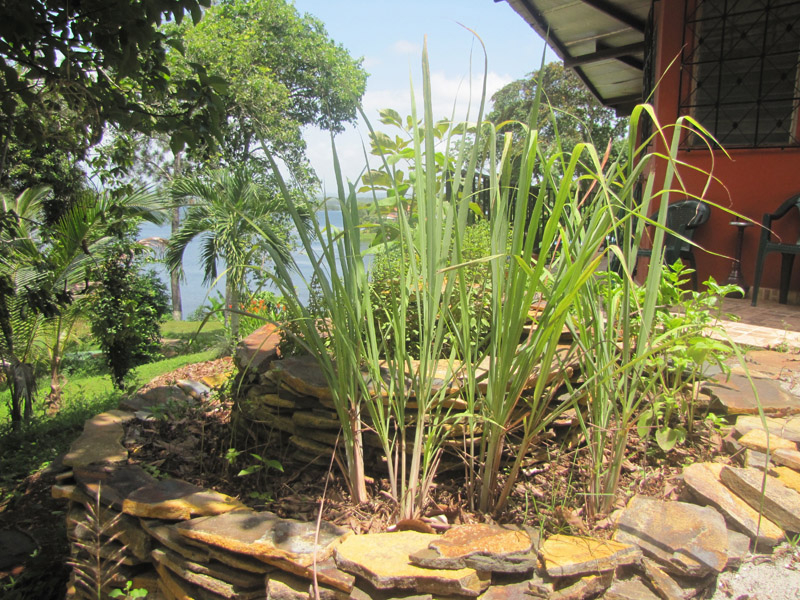 I used seedlings rather than seeds so that I could start harvesting sooner, within a couple of weeks. Soon, I found myself eating fresh herbs at nearly every meal. I’ve stopped cooking them in my sauces and stews. Instead, I just cut up a nice mixture of herbs, garlic sprouts (in the garden) and peppers (also in the garden) to sprinkle on everything as you would salt and pepper. Meals just burst with flavor now, and there are many more medicinal benefits of using the herbs this way rather than dried and cooked to death.