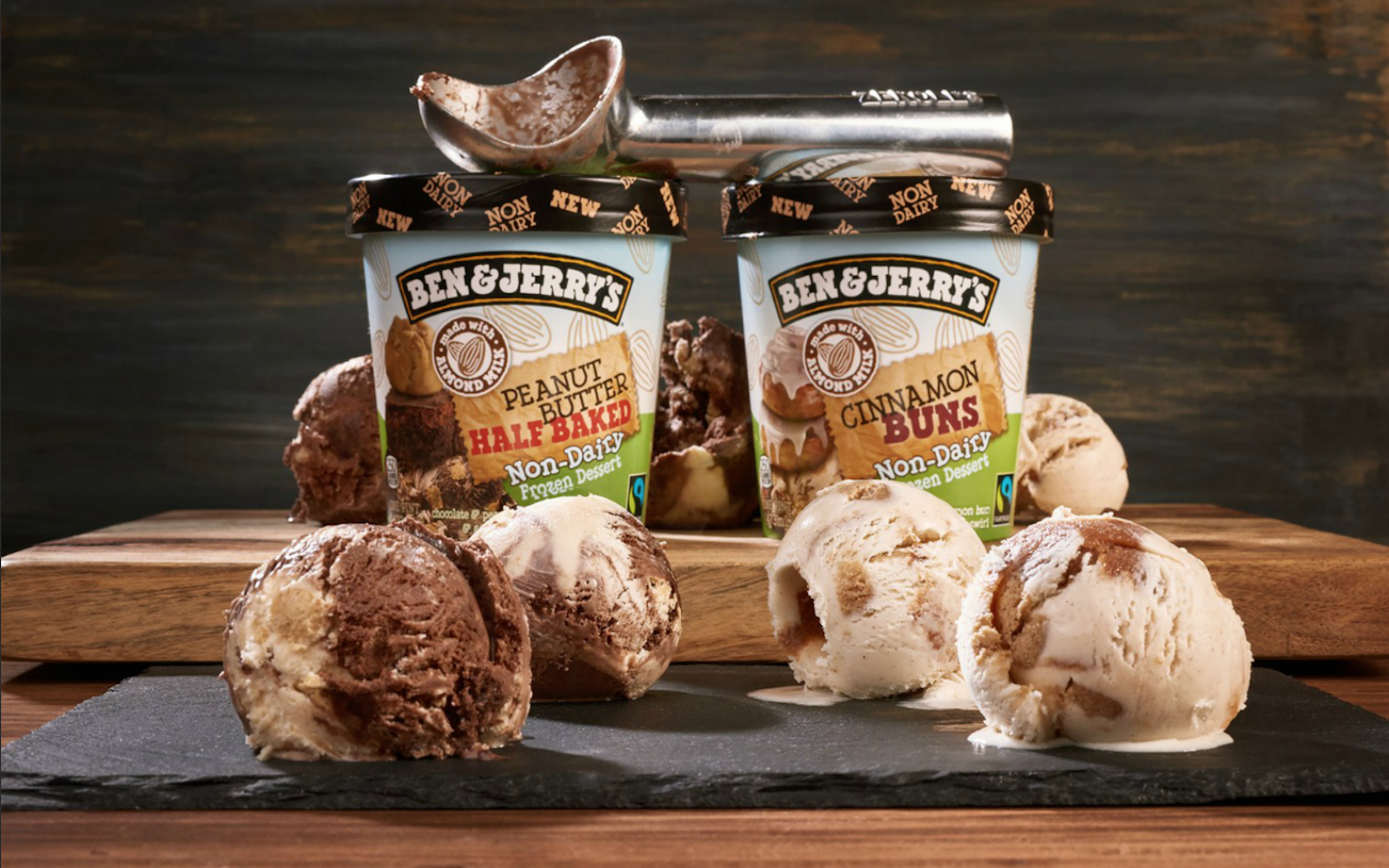 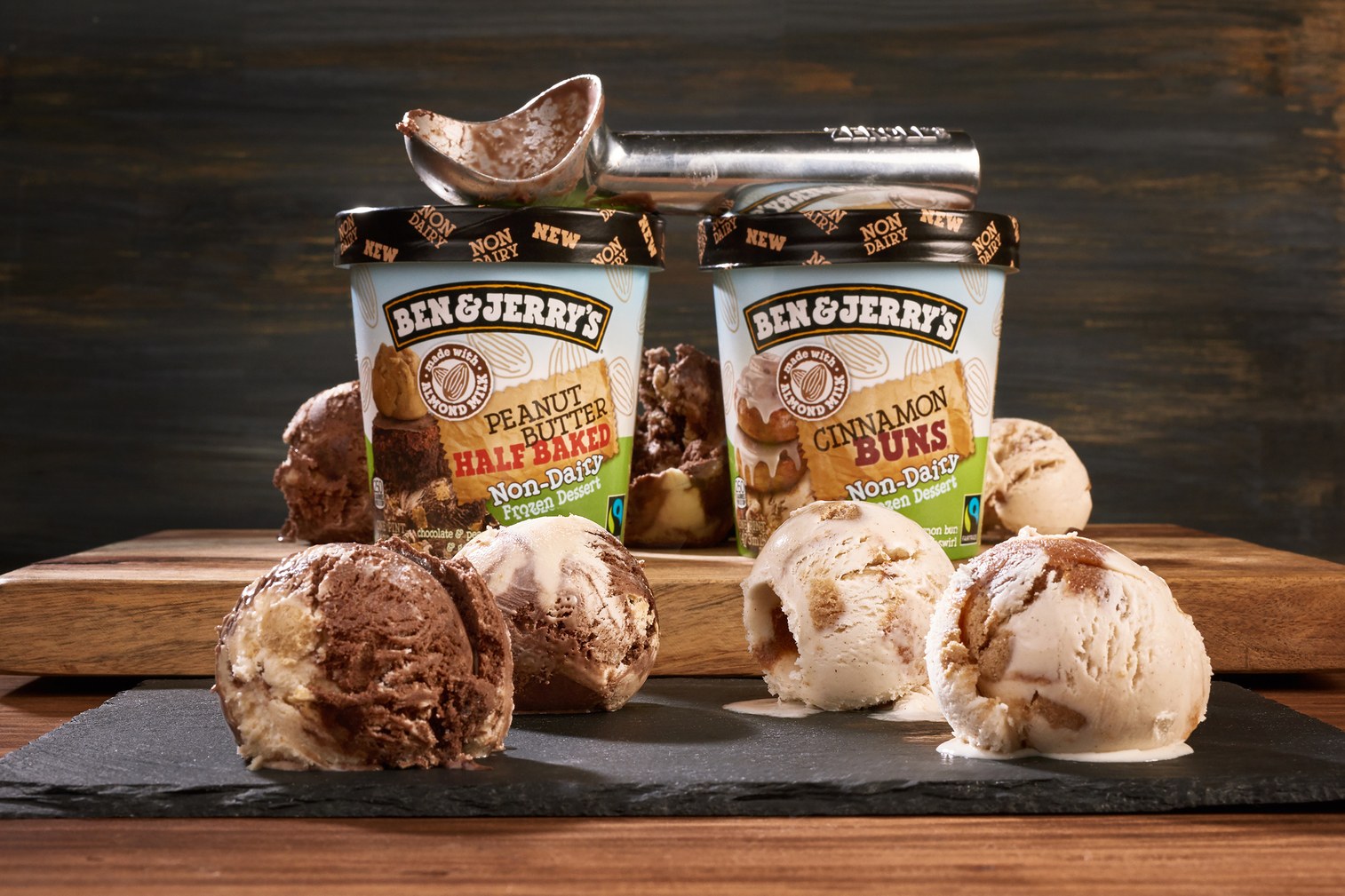 What’s more, consumer demand for milk alternatives is on the rise. People are becoming more concerned about their own health and are also coming to realize the impact that their food choices have on the planet and animals. As a result, they are actively looking for alternatives that can not only replace the traditional animal products they grew up with – but also surpass them in taste and quality as well. With the entire market for dairy-free milk projected to reach $1.7 billion by this year, it seems like a total no-brainer that Ben & Jerry’s would continue to expand their non-dairy offerings.

Want to get your hands on Ben & Jerry’s new flavors? You can find the pints in grocery stores nationwide but if you don’t feel like leaving your house, you can have them delivered right to your door. Order both of the new flavors, we won’t judge!

To learn more about the impact of our food choices as well as trends and developments in the plant-based food space, check out our podcast #EatForThePlanet with Nil Zacharias.