China to Plant Over 16 Million Acres of Forest in 2018 – That’s an Area the Size of Ireland! 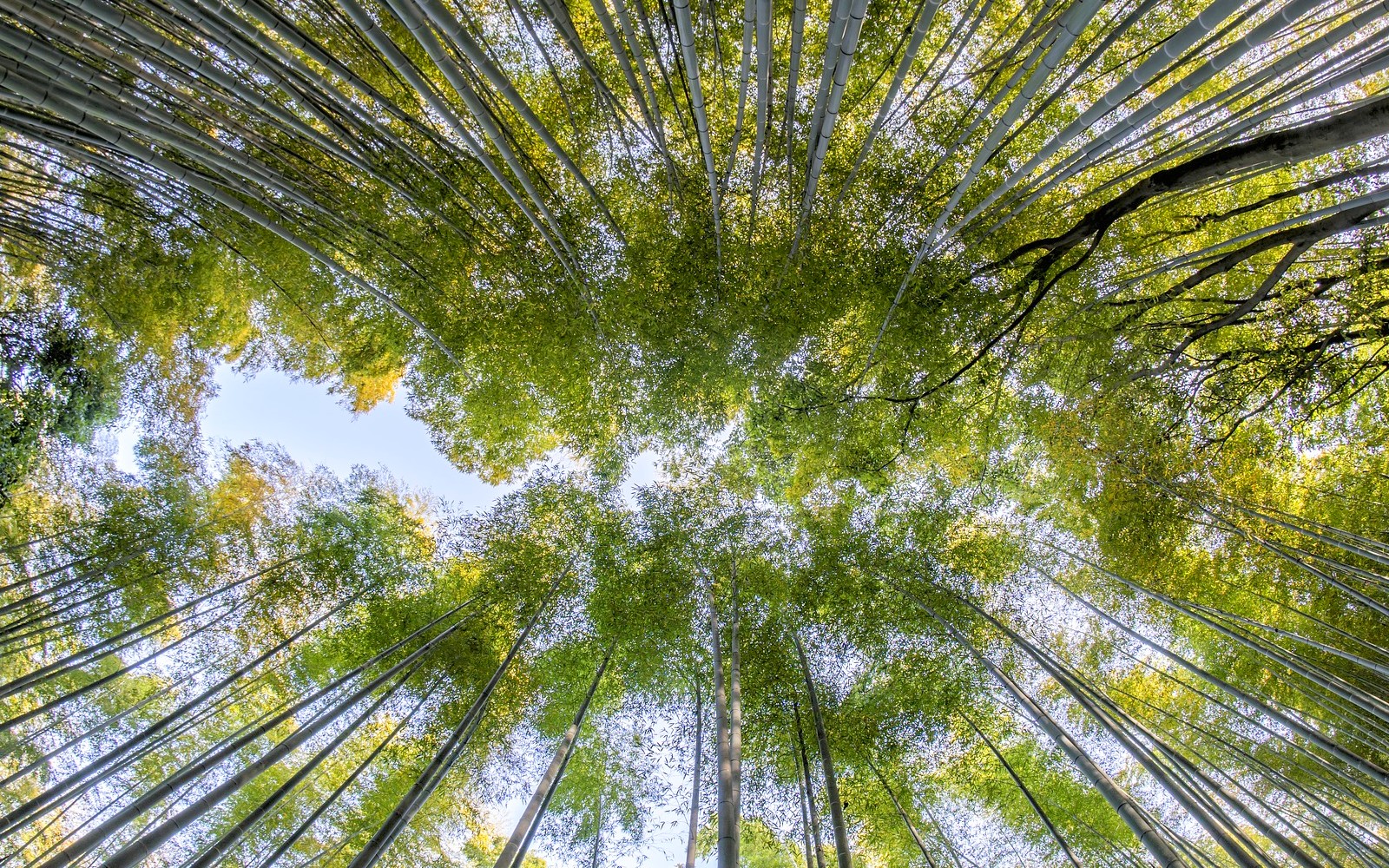 As part of their efforts to curb climate change and repair their reputation as a major polluter, China is planning to carry out a massive reforestation project and plant 16.3 million acres of forests in 2018! That’s an area about the size of Ireland. The country aims to increase its forest coverage from 21.7 to 23 percent of its total landmass by the end of the decade.

Over the last five years, 33.8 million hectares (around 83 million acres) of forest were planted nationwide in the country, with a total investment of more than 538 billion yuan ($82.88 billion) towards the efforts.

Reforestation has become a key initiative in China’s work to improve environmental conditions and curb climate change. According to Zhang Jianlong, the head of the State Forestry Administration, three new state forests, with a total area of 483,000 hectares (around 1.2 million acres), would also be planted in the new Xiongan development zone in Hebei province. Hebei, the area surrounding Beijing, suffers from heavy pollution and has pledged to raise its total forest coverage to 35 percent by the end of 2020.

The government is also promoting an “ecological red line” program, which will force provinces and regions to limit “irrational development” and restrict constructions near such vulnerable areas as forests, rivers, and national parks.

Recently, China has ceased to import massive quantities of plastic waste from other countries, including the U.S. and the UK. The nation has also announced other green projects, including investments in renewable energy. The Chinese government also recently released a new set of dietary guidelines that have the potential to see the country’s consumption of meat drop by a whopping 50 percent.

“Taking a driving seat in international cooperation to respond to climate change, China has become an important participant, contributor, and torch-bearer in the global endeavor for ecological civilization,” stated Chinese President Xi Jinping, last year. These new steps are indeed a sign that China can – and is finally willing to – change when it comes to the country’s environmental politics. Now let’s just hope a similar sentiment starts to spread around the U.S….